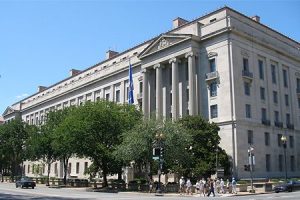 In a seventeen page document from US Judge Denise Cote filed on September 5th, Apple learned the full extent of how it is expected to conduct business with publishers from now on. This expectation arose as a result of the price fixing allegations that rested on Apple and five of the then-Big Six publishers; Random House was not named in any of the investigations or resulting lawsuits, and has since merged with Penguin, who was named.

In the ruling, Cote outlines not only what expectations there are for price adjustments, discounting, selling, and conduct, but also gives a strict deadline for Apple to report any future misconduct. Apple is also required to hire an outside non-Apple employee who will oversee all of its future deals with publishers in order to avoid anti-trust violations. The document even specified how many months Apple is to maintain this status with each publisher who was named in the lawsuit.

A link to the full seventeen pages can be found on Scrib’d by clicking here. The full amount of damages that Apple will actually pay out will be determined by May 2014.