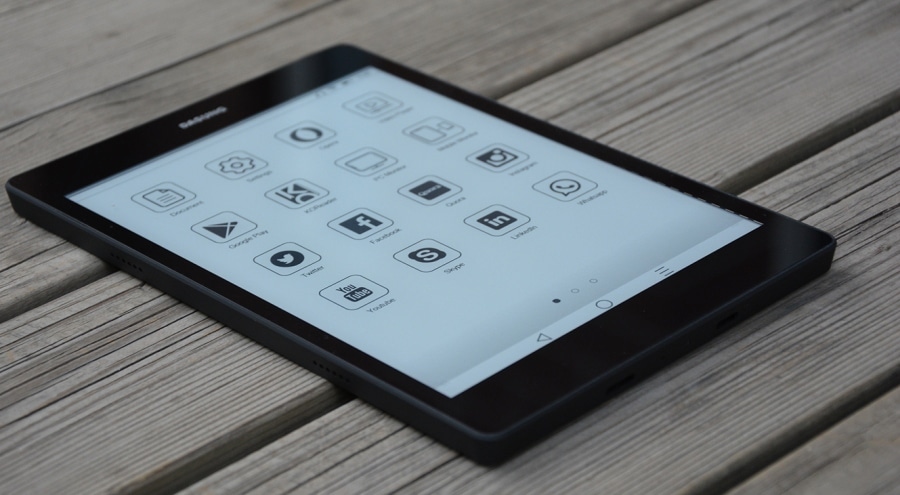 Dasung has just launched their latest crowdfunding campaign for a very interesting new product. This device can make phone calls, read ebooks, run Android apps and also be used as a secondary monitor that can play video.

The new Dasung product features a 7.8  E-ink Screen Carta HD display with 300 PPI. It has a front-lit display so users can read in the dark and also has a color temperature system for cold and warm light.

Underneath the hood is a Quad Core Processor, 2GB of RAM and 64GB of internal storage. It has Bluetooth, Wifi, 5-point touch, 2-channel stereo. You will be able to listen to music via the 3.5mm headphone jack. There is an HDMI port so it may be plugged into a PC or laptop to act as a secondary monitor. This device has its own power supply, which is a first for Dasung and it is 5300 mAh. 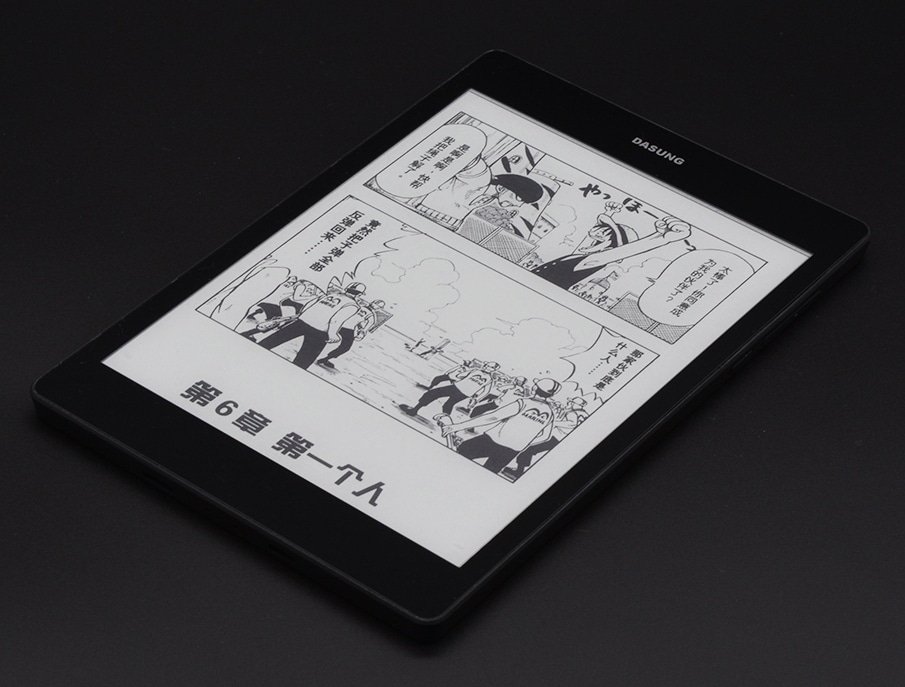 The big draw is using it as a dedicated ebook reader. You can use the default app to read all the popular formats such as EPUB, MOBI or PDF. It has a fast mode system for top-speed refresh rate, smooth operation and a solid reading mode, which dramatically increases refresh rate, better contrast, exquisite graphics quality.

The Dansung e-reader can mirror whatever is on your Android phone, since it is running Android 6.0. You can make phone calls right on the e-reader, which is useful if your phones battery is almost dead.

This product is retailing for $389 for the early bird perks and it will begin shipping sometime in March 2019. I would trust Dasung to deliver, they always crowdfund their campaigns, it helps them gauge how many extra units to incorporate in their initial production run, so they can meet demand.  Once the crowdfunding phase is over, it will be sold on Amazon.