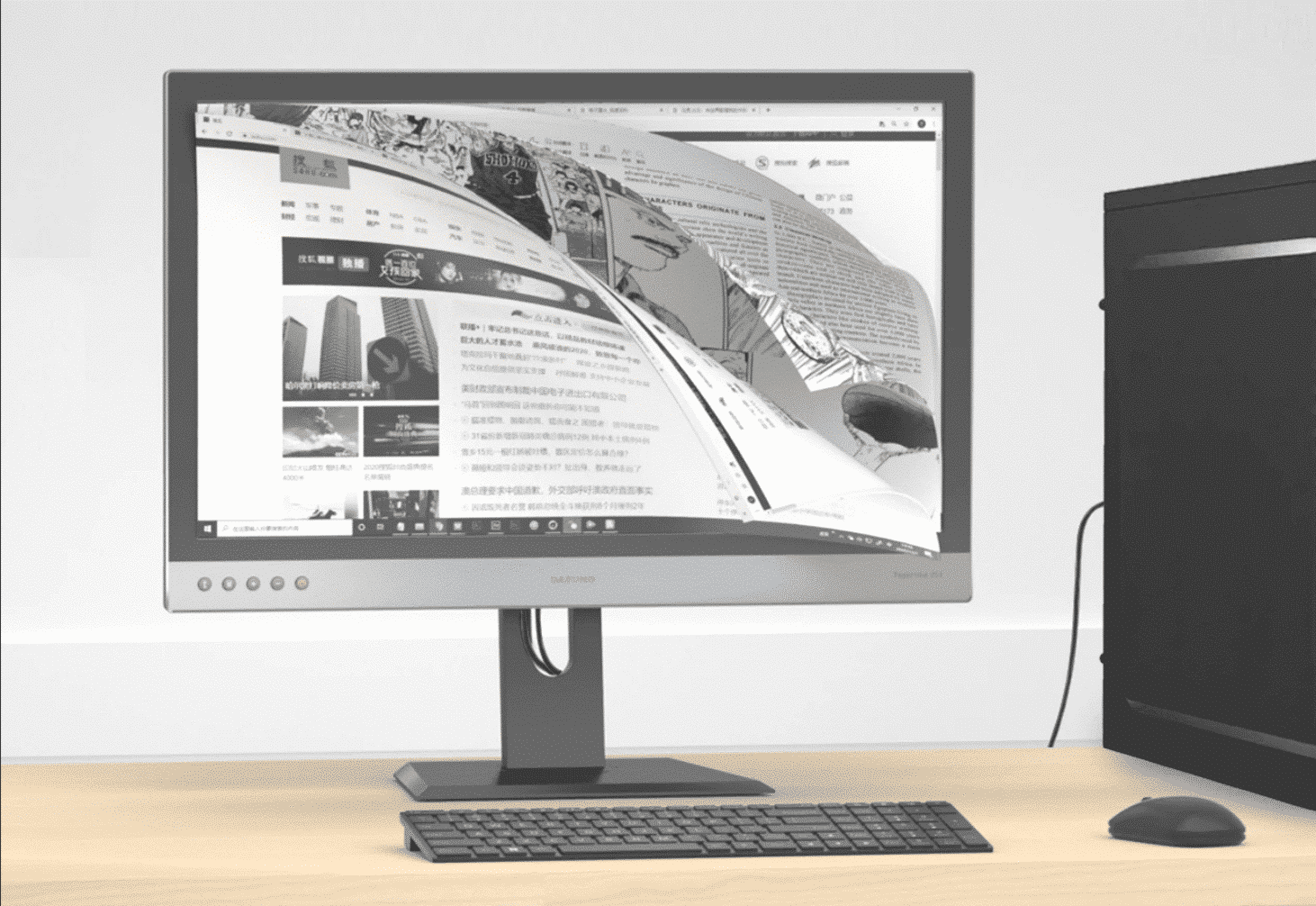 In December, Dasung announced that they were going to release their first large screen computer monitor that employed an E INK Screen. In the past, they have issued a number of 13.3 inch models, that were ideal for a secondary monitor, but the Dasung 253 is a different beast altogether. The company has just announced that they are running a crowdfunding campaign to raise funds and they said it will begin shipping in August, 2021.

This E INK Monitor is going to retail for around $2,000, which is fairly expensive, but it it is going to definitely appeal to people who suffer from various vision ailments, that prevent them from staring at an LCD/LED screen for long durations.