You are here: Home / Business News / Family Christian Stores to Sell Its Own e-Reader 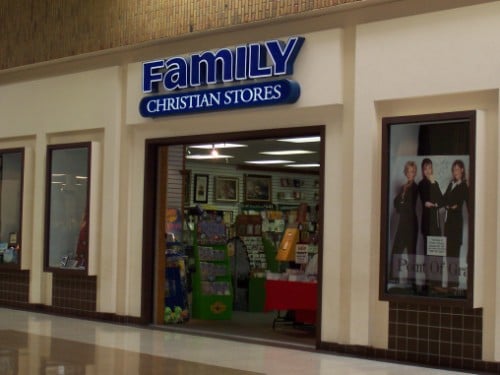 Family Christian has over 300 store locations spread out across the United States. The company has announced today that it will issue its own Android based e-reader, called edify, for customers to purchase at $149.99  It is mainly billed as a family friendly device with “safe search” options for internet browsing.

The edify is an eight inch color Android Tablet, but is being billed primarily as an e-reader. The Family Christian company launched its own app last month called the FC Reader. It allows people to download books and religious content. The new device will even come  pre-loaded with the YouVersion Bible app, offering 27 translations and four free e-books.

In the works for a year, the edifi was developed in response to customer demand, according to Family Christian. “We already offer a wide selection of digital products. It is logical to also offer a product that will help our customers get the best use out of those good books, Bibles, music and movies.”

Family Christian customers “expect us to simplify the experience by helping them curate the search to the titles in which they have an interest,” said Amy Garrigan, Family Christian’s VP, marketing and brand, in the launch announcement. “Plus they expect us to offer a safe environment for their kids, whether in store or online.”