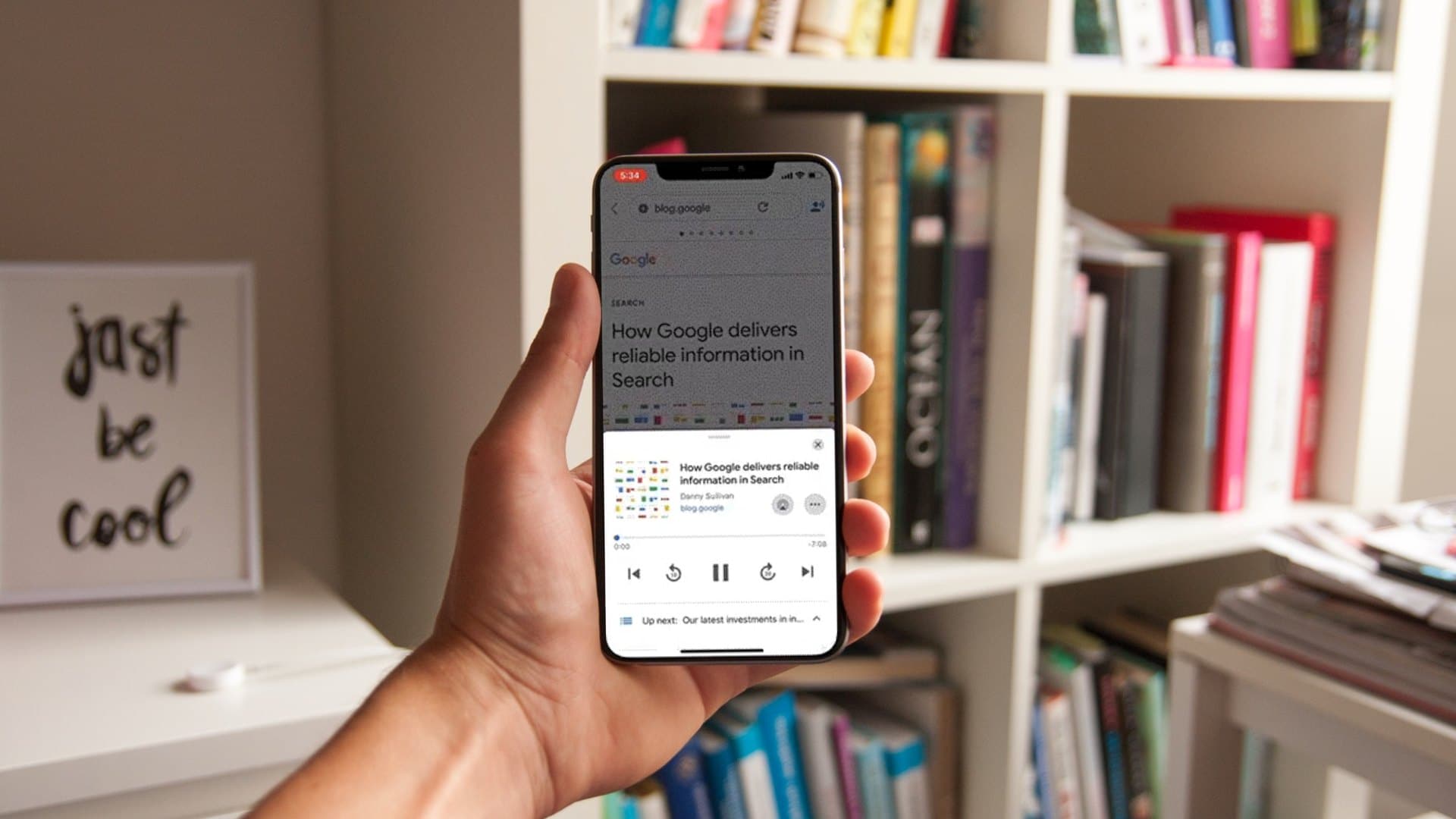 Google has just issued an update for their iOS app that will read a single or a bunch of articles aloud. When the app is updated a new “speaker” icon will appear in the top right corner of the UI that enables the web page or article to be read out loud. Google will then process the text on the page and read it with the user able to pause or skip around in the “track.” Further, other articles can be added to the queue, something that might be handy if  you are busy, doing other things, or want to catch up with the latest news while going to bed.

This isn’t a totally new feature for Google. Earlier this year, they unveiled a similar system for Android, which had the Google Assistant read articles aloud when you said “Hey Google, read this article.” It looks like the iOS experience is more streamlined, because you don’t need to call a virtual assistant and you can have a series of articles to be read in priority queue.