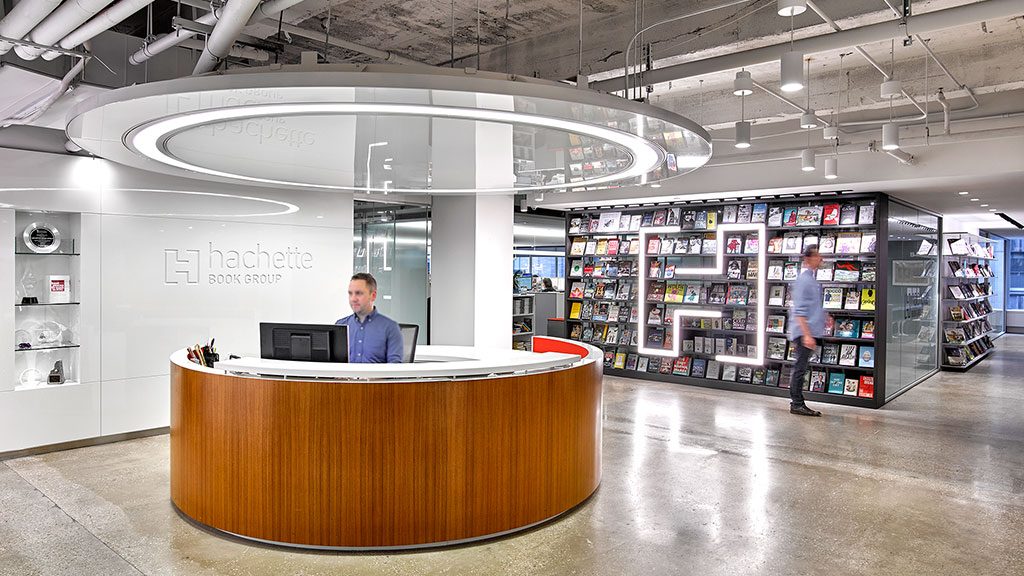 Hachette has just released financials for the first six months of 2017 and they have proclaimed that e-books accounted for 8% of global revenue. The United States continues to be the biggest market for the publisher, digital generated 21% of the publishers revenue stream.

In the first six months of 2017 Hachette said that the e-book market is plateauing. The United States saw an increase of 1%. Meanwhile the UK, Australia and New Zealand e-book sales increased by 5% and garnered a measly £27.2 million.  Hachette said in an investors presentation that they are bullish about France and Spain as being key markets for e-books.

Overall revenue for Hachette rose 5.4% in the first half and the publisher made over  €1 billion.  In France, where the market was affected by the electoral climate, business retreated 3.1%. The rise in returns was only partially offset by a resilient performance from General Literature which enjoyed success, for example with Virginie Despentes’ Vernon Subutex 3 and Laetitia Colombani’s La Tresse.

Business surged 10.2% in the United Kingdom led by Adult Trade, which saw growth in its frontlist with
titles such as John Grisham’s Camino Island and Clare Mackintosh’s I See You, as well as in its backlist.
Business was also lifted by an additional billing week in the period.
The United States performed well, with business up 5.4% thanks mainly to the Nashville division and to the success of titles such as David Baldacci’s The Fix and James Patterson’s The Black Book.
Business in the Spain/Mexico region was down 1.1% owing to a one-off export transaction in Latin
America in the comparative prior-year period. Partworks continued on an upward trend, with revenue up 8.0%, driven by a good performance of the catalogue in Spain and Japan and by the launch of new collections over the period.