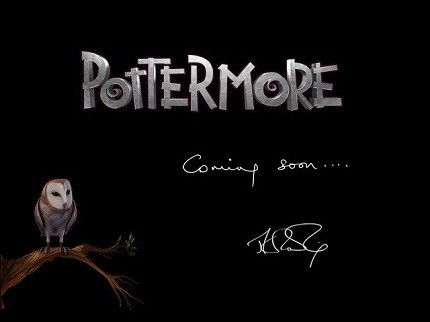 A press release from OverDrive was issued this morning that stated the Harry Potter eBooks will be issued to public and school libraries through OverDrive. This is an awesome coup for the company, as it is the largest source of digital data for lending in the world, yet it has suffered severe blows at the hands of the Big Six publishers recently.

Due to supposed concerns over ebook piracy and the interests of the authors who write these books, several publishers pulled their titles from the OverDrive catalog. A lot of speculation has been shared since the disagreements, primarily over the fact that several publishers were on board with OverDrive until the lending catalog became compatible with Amazon’s Kindle.

“We are keen to support public and school libraries,” Charlie Redmayne, Pottermore CEO, said in the press release, “and OverDrive, as one of the leading suppliers in this market, provides us with a global network that helps us achieve this, as well as encouraging the discovery of these amazing books across the world.”

“J.K. Rowling’s Harry Potter is a once-a-lifetime phenomenon and has been an extremely significant catalyst for reading and literacy for current and future generations,” explained OverDrive CEO and President Steve Potash in the release. “We are honored to bring this beloved storytelling experience digitally to public and school libraries worldwide.”

The series’ author, JK Rowling, has been praised for her foresight in retaining the digital rights to her works from the very beginning, affording her the ability to decide where and when the ebooks will be made available. She opted to develop her own site, Pottermore, as the online source for the books, rather than farm the titles out to an existing platform that would take a percentage of the sales.