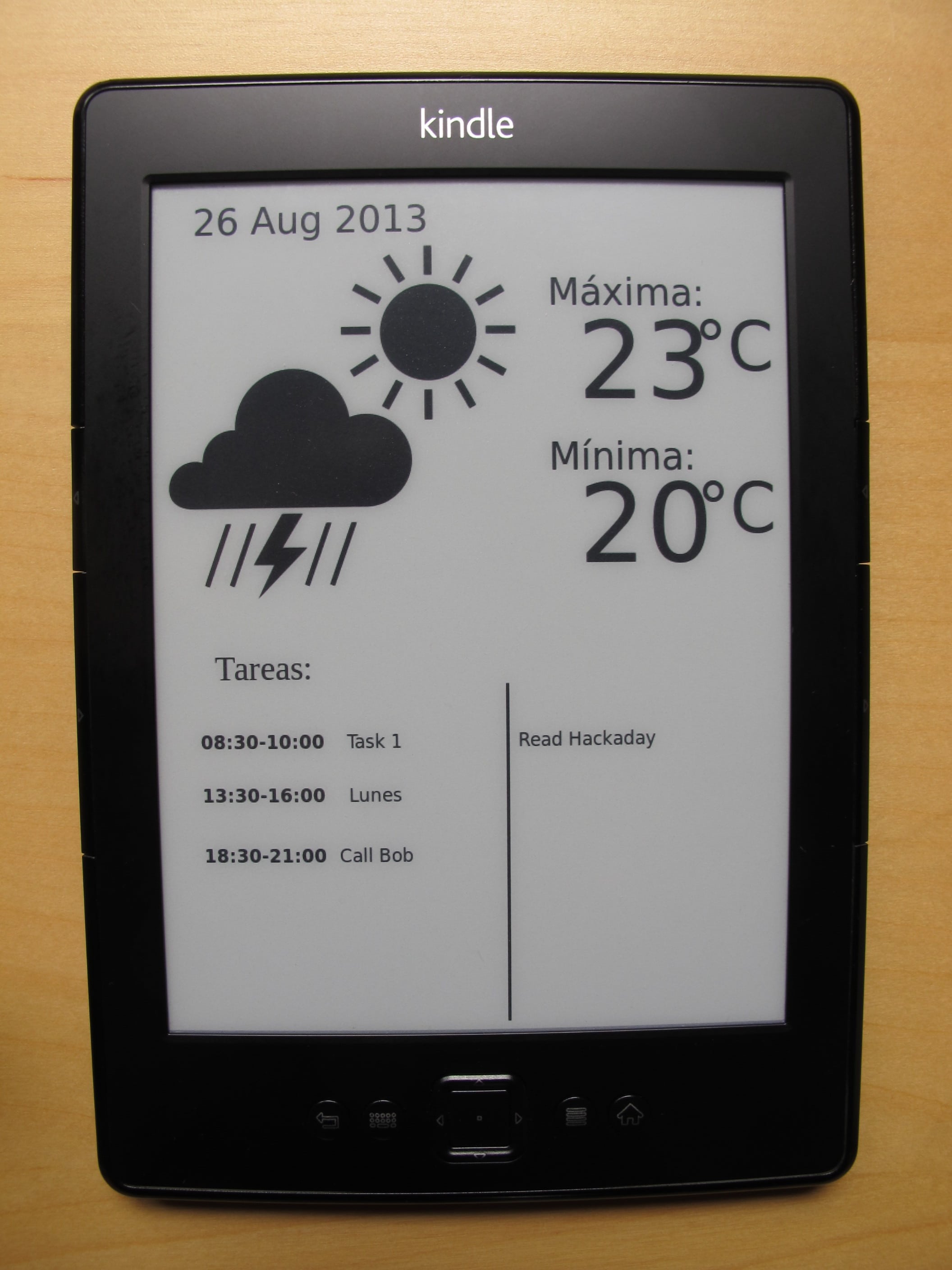 There are many e-readers out there that lock you into walled gardens and the vast majority of users actually like buying ebooks through one specific retailer, some want more freedom. Freedom to install your own screensavers, unlock the bootloader or even install a vanilla version of Android. Have you ever rooted your e-reader?

Hacks and bootloader unlocks are quite popular. There are a few of them available for the Kindle such as Kindle Launcher from Kual, Kindle Tools and plenty of others.  One of the downsides is that you can’t let Amazon install automatic updates or it will overwrite all of your hard work.

The Barnes and Noble Nook line of e-readers have always had hacks and jailbreak tools available, because it runs Android. You can install things like Google Play and have plenty of tools available to sideload your own apps.

The Sony Digital Paper DPT-RP1 and DPT-CP1 also run Android and there are plenty of unlocks and hacks available. Good e-Reader even provides this service, for the simple reason that you do not lose any of the core functionality of the Digital Paper. The only thing that is different is when you access the drop-down menu, there is a new option called apps, this is where Google Play and all of your apps that you install are housed.  Everything else, from taking notes to editing PDF is the exact same.

Developing jailbreak tools or custom firmware is often done by some very smart people who understand the underlying concept of accessing the Android Runtime or accessing the root password. The final solution is often elegant and relatively easy to install for the average user. Sure you can unlock Android on the Nook and Sony, or even jailbreak your Kindle so you can do business with other retails or load in EPUB files. The question is, have you ever jailbroken or rooted your e-reader?