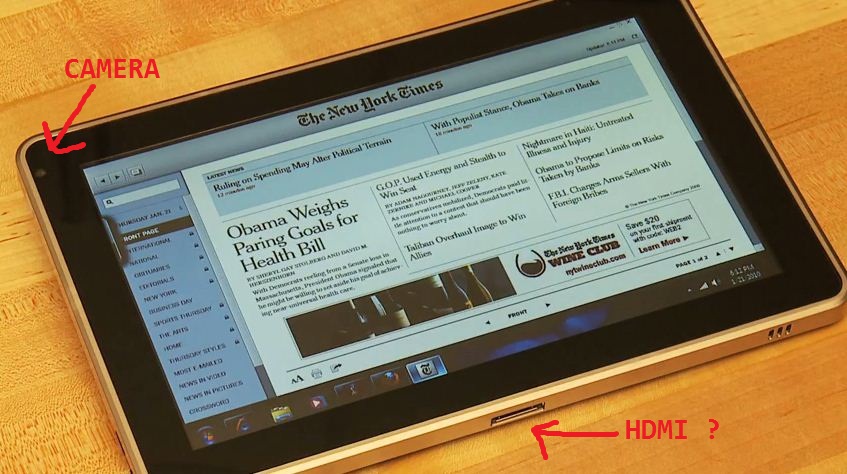 Undeterred by the grand launch of the much awaited iPad by Apple, PC maker HP is gearing up to launch a 3G-enabled Slate PC that has been in the making for quite some time now. And that’s not all. For looming in the horizon is another device – the Courier from Microsoft that too is vying for a share of the lucrative tablet PC market. And all of them have made their intentions clear – to beat Apple in their own game by offering not only a device having better specifications than the iPad, but also at an extremely competitive price tag.

However, while HP has confirmed its plans of launching the Slate, nothing of that sort is available from Microsoft as of now. As per a report in the ‘The Wall Street Journal’, executives from HP plan to fine tune prices and features very soon on its forthcoming Slate, which has a 3G data connection to offer its users. Sources mentioned that the company is planning to keep a price point of the hardware below the ballpark, starting at $629 for the 16GB 3G iPad. The report also stated that as per information available form users acquainted with Microsoft’s dual screen, touch screen tablet christened the Courier, the software behemoth has in place a secret team working on the undeclared device. While Microsoft is tightlipped about the Courier, an image of the it was leaked last September which displayed a device with two color screens that folded together like a book.

Despite the initial designs making rounds onto blogs the previous year, it’s still not sure whether the company will unveil the gadget, the report quoted. 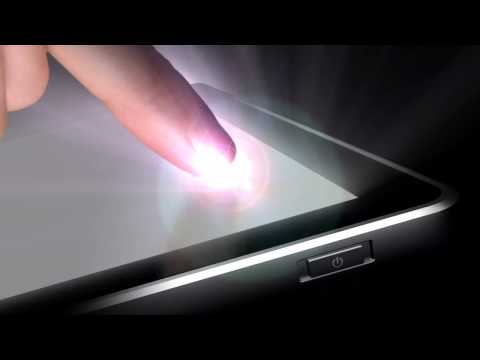 Apple’s imminent iPad launch is crucial. As The Journal reported that to determine the nature of response against the iPad launch, other manufacturers like Sony, Dell and Acer have set their eyes on Apple’s imminent iPad release which is scheduled by the end of March.  Without doubt, iPad has on its own created a buzz to the whole idea of the table PC, which was existing for years now without being able to produce noticeable sales for hardware manufacturers.

The report said that PC companies are quite enthusiastic of getting a share of any tablet market that evolves.  PC makers are hopeful that despite the profit margins getting squeezed due to continuous price pressure, the new touch screen devices can be sold at a premium price than mini PCs like netbooks containing comparable components.

Weeks before the iPad was uncovered, Microsoft and HP got associated to pronounce the upcoming HP Slate at the Consumer Electronics Show in early January. The HP slate has instant-on capabilities with multi-touch screen and also exhibited running Windows 7 which can be used for activities such as reading novels.

Stay tuned for the latest on Tablet PCs or e-reader news.

Also be at our Good e-reader forum for all that you like to know regarding e-readers. This is also the place where you can post request for an e-book that will be made available to you at the most nominal charges.