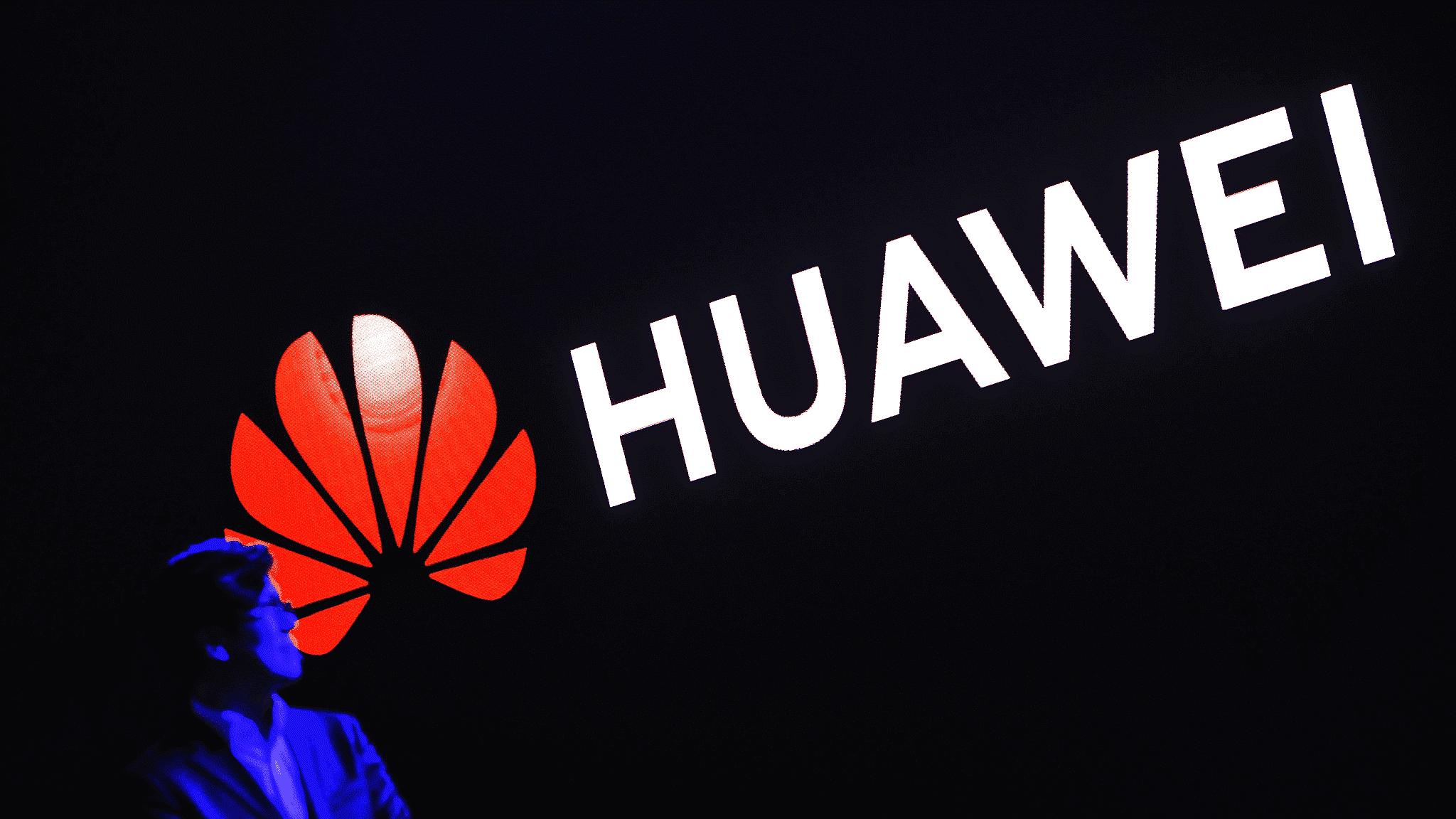 Huawei is reported to be working on a new e-reader and e-note tablet device that would feature a new paper-like display. However, it is not known at the moment what the display type is going to be. However, as IT Home reported, what seems certain is that the upcoming devices would be running the company’s homegrown Harmony OS.

The above information has its origins in a new trademark filing that was recently made by the Chinese manufacturer wherein it registered several trademarks such as Matt, Mate Paper, Petal Lily, and Petal Mail. Now, a Weibo user revealed that the company has started recruiting experts who would be working on what is being referred to as the ‘ink screen’ or ‘Huawei e-reader technology’.

The Weibo user further speculated the upcoming tablet device featuring the next-gen display technology might be named MatePad paper. The said device is also said to have the model number HMW-1L10 and will be running Harmony OS right out of the box.

So far, the vast majority of e-reader devices sport E Ink display that offers a paper-like feel and is extremely frugal on battery power. It’s likely Huawei has something new to offer in this space, a new display tech that too is easy on the eyes, and on battery power as well. Of course, this raises more questions than it answers as we are curious to know if it is going to be a color display or, what its refresh rate is going to be like.

Let’s hope the said device launches soon enough as is being speculated and we get to know of it all.