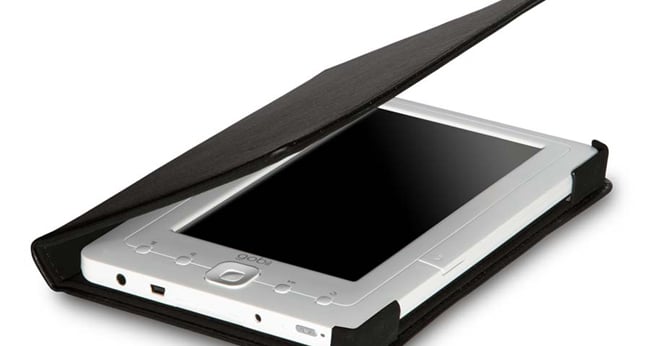 The biggest online retailer in South Africa, kalahari.com, has joined forces with the country’s biggest discount books retailer, Bargain Books, in a move which place the Gobii e-reader in physical bookstores. This should help expand the presence of ebooks in the country, where readers have already shown a preference the digital format. The deal will come close on the heels of Kobo’s launch of the Kobo Touch in South Africa. The Kobo Touch is priced R995 in local currency, while the Gobii e-reader is cheaper at R799.

“We pride ourselves on being at the forefront of e-content in South Africa and we are excited about this partnership as it will offer Bargain Books customers nationwide a digital alternative to their favourite literary titles,” says Liz Hillock, head of marketing at kalahari.com.

More than a third of the country’s online shopping crowd already owns a tablet device and more than 60 percent of those who don’t are keen to procure one in the near future. Now with the easy availability of the Gobii e-reader, consumers have one more option for their choice of e-reading devices.

Bargain Books takes pride in being the third largest bookshop in South Africa, with 58 stores located in both the big and small cities in the country. “Once we realised that we needed to keep up with the digital revolution, the question was always which e-reader and partner would be feasible for this journey. Instead of spending time building our own e-reader, it made sense to partner with South Africa’s biggest online retailer. The partnership not only gives our customers access to a wide catalogue of ebooks from kalahari.com, but also the Gobii e-reader is a great entry level device, which provides exceptional value for our customers,” says John O’Sullivan, Managing Member at Bargain Books.

Kalahari has also launched an upgrade to its e-reader app for iOS and Android, which comes with a number of improvements.