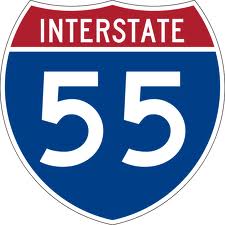 According to an article in Publishers Weekly, 55% of ebook buyers are using Kindle devices for their reading, up from 49% last year. The figures indicate that the Kindle Fire has reached an 18% share in June. This data was compiled by Bowker Market Research.

In June, Apple had a share of 15%, up from last year’s 13%, and most of the reading took place on iPads. In the second quarter Barnes & Noble had a 14% share and this held steady since the fourth quarter of 2011. Interestingly, the number of readers using computers to read ebooks has dropped from 10% to 6%. The chart published in the article does not list Kobo and puts Sony at 1%.