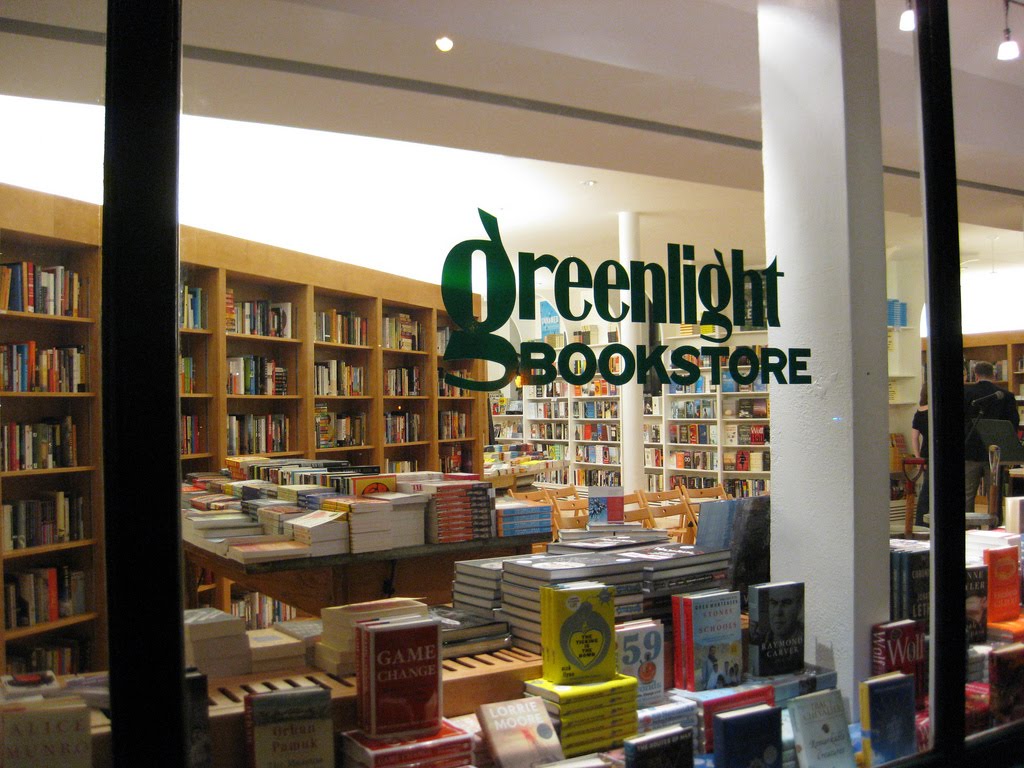 Canadian based Kobo has just partnered with the American Booksellers Association to bring ebooks to many independent bookstores in the USA. This new agreement will take effect in October and be showcased in over 2,000 bookstores. Kobo will finally gain more market presence in the United States.

The new partnership between the ABA and Kobo gives both companies a wellspring of ammunition in the e-reader wars. Many of the top e-readers and tablets will be available for purchase in bookstores and staff will be trained to assist customers to making the transition to digital. When Borders Books went bankrupt last year, Kobo has been looking for another avenue to gain more traction in the USA.

“We are very excited to work with the ABA and independent bookstores across America to bring an indie alternative to the e-reading market,” said Kobo CEO Mike Serbinis in the statement. “With this partnership, we are confident that independents will a world class offering for their loyal customers and a voice in the digital transformation.”

Originally, the ABA hooked up with Google Books for digital distribution in many indie bookstores, but the partnership did not work out. This is partly due to no official devices at the time and many tablets relying on the Google ecosystem to benefit. Many lower-end tablets simply don’t have access to Google, which is why Kobo will benefit from this arrangement. Kobo Apps can be run on any iOS, Blackberry, or Android device, which gives customers the ability to read on any platform.