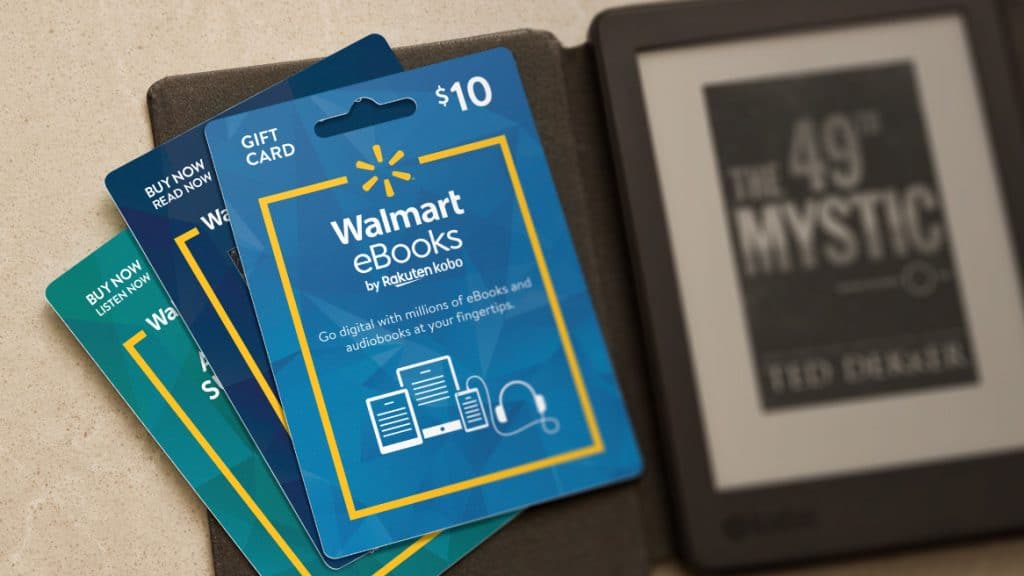 When Kobo first incorporated and started to sell e-readers and ebooks they famously said the US market was too hypercompetitive and they would rather focus on international expansion. Barnes and Noble in their glory days was generating over a billion dollars a year on their Nook unit and Amazon was selling Kindle 4-5 million Kindles every year. Sony was making high quality ereaders and a had a solid digital bookstore. Within a few short years most of the competition is now gone and Barnes and Noble is a shadow of their former self. The revolving door of CEOS has resulted in constant mismanagement of the digital division, over the course of the past five years they have lost money selling e-readers and ebooks.

The only meaningful competition in the United States is Amazon and Barnes and Noble. Amazon sells their Kindles primarily online and people find it hard to get any hands on experience, before they buy one. Barnes and Noble has moved the Nook section to the back of the store and is slowly dismantling all of their Nook kiosks at every bookstore. This situation has been ripe for Kobo to make a major splash.

This week Kobo and Walmart officially launched their co-branded business. Over one thousand Walmart locations in the US will have Kobo hardware and 3,500 locations will sell digital gift cards that can be redeemed for audiobooks and ebooks. Walmart is also selling audiobooks, ebooks and e-readers on the main website and have launched their own app for iOS and Android to read or listen to everything.

There are many towns and cities in the US that do not have a Barnes and Noble bookstore near them, but everyone has a Walmart.  Kobo suddenly has retail visibility to compete on the retail level against Barnes and Noble and to a lesser degree, Amazon.

From 2016 to 2017 Barnes and Noble sold 19 million Nook books in the US and Kobo sold a paltry 1.2 million. The Kobo figures will likely dramatically increase for the second half of 2018 and they might overtake the Nook entirely by 2019.

Will Kobo be the deathblow to the ailing Nook division? Kobo normally announces two new e-readers a year and constantly supports older models. Barnes and Noble might release a new piece of hardware every two or three years and has a history of not issuing many enhancements or features. You also cannot discount the stable ownership of Kobo by Rakuten, whereas Barnes and Noble is the antithesis of stability.