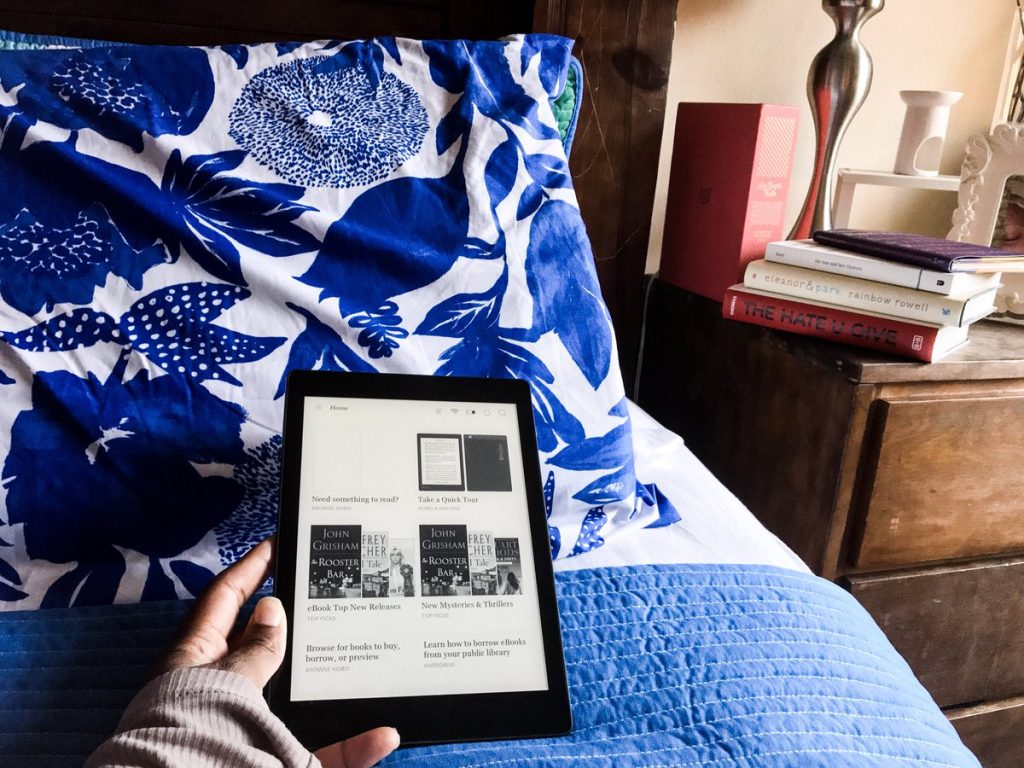 Kobo has announced that they are doing a limited production run of the Aura One with 32GB of internal memory. Readers can store up to 700 manga titles or up to 28,000 text-based eBooks. This device will be available to order on the main Kobo website on December 6th and will cost $279.99 US and will launch in Japan a few days later.

Michael Tamblyn, CEO, Rakuten Kobo, said: “We have many customers who are comics- and manga-enthusiasts, and they have told us they need more space to hold their vast collections, especially in markets like Japan, but really anywhere that manga fans are found. Kobo Aura ONE Limited Edition has the extra memory they need, which then creates more space at home, in your bag, or in your backpack. It’s also great for our most valuable customers who just have thousands and thousands of ebooks and want them all available all the time. It’s just another example of how we design and build new devices with a view to making our customers’ reading lives easier and better.”

I am surprised that this limited edition of the Kobo Aura One is only going to be available in the United States and Japan. My guess is that this is a test to see if people will buy a more expensive version of the Aura One with more memory and if it is successful they might offer more storage options in the future.