You are here: Home / Business News / Kobo Books and e-Readers Available in Japan 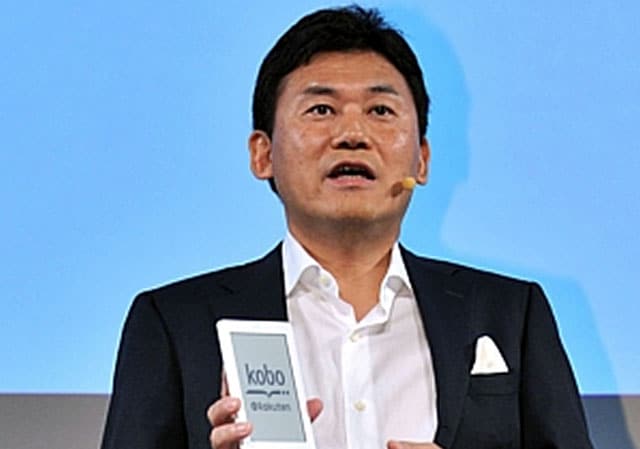 Sony held a stranglehold on the Japanese e-Reader and eBook market since last year. The company paved the way for publishers to adopt a digital format for their books, newspapers and magazines. Their foray allowed Kobo via Rakuten to enter the market today and offer an expansive eBook ecosystem and the Kobo Touch e-reader.

Kobo has their work cut out for them in the Japanese market. Many larger companies have failed to gain momentum such as Panasonic, Toshiba and Sharp. The primary reason why Kobo will succeed in this market is due to their relationship with E-Commence giant Rakuten.

CEO of Rakuten Hiroshi Mikitani formed the company in 1997 and has turned the company into one of the largest in Japan. They currently employ over 8,000 people and made over $13 billion dollars last year. The company diversified into buying our Kobo recently and opened their own bank.

With massive assets and a large footprint in Japan, Rakuten is poised to challenge Amazon in the eBook world. Executives spent the past month persuading publishers to allow them to distribute their digital content and the CEO said “about 95 percent” of the Japanese industry has done so. “In the last two months their attitude has completely changed,” Mikitani said. “Before they were skeptical of worried about the negative impact for their business. Now they have changed their mind. This is their opportunity.”

Kobo intends on opening their eBook store today and their devices are available to purchase online. A strong retail presence is necessary to sell their devices in bookstores and at electronics boutiques. The company has made agreements with Bic Camera, Sofmap, and Tsutaya.