You are here: Home / e-Reader News / Michael and Peter Choose the Best e-Reader of 2018 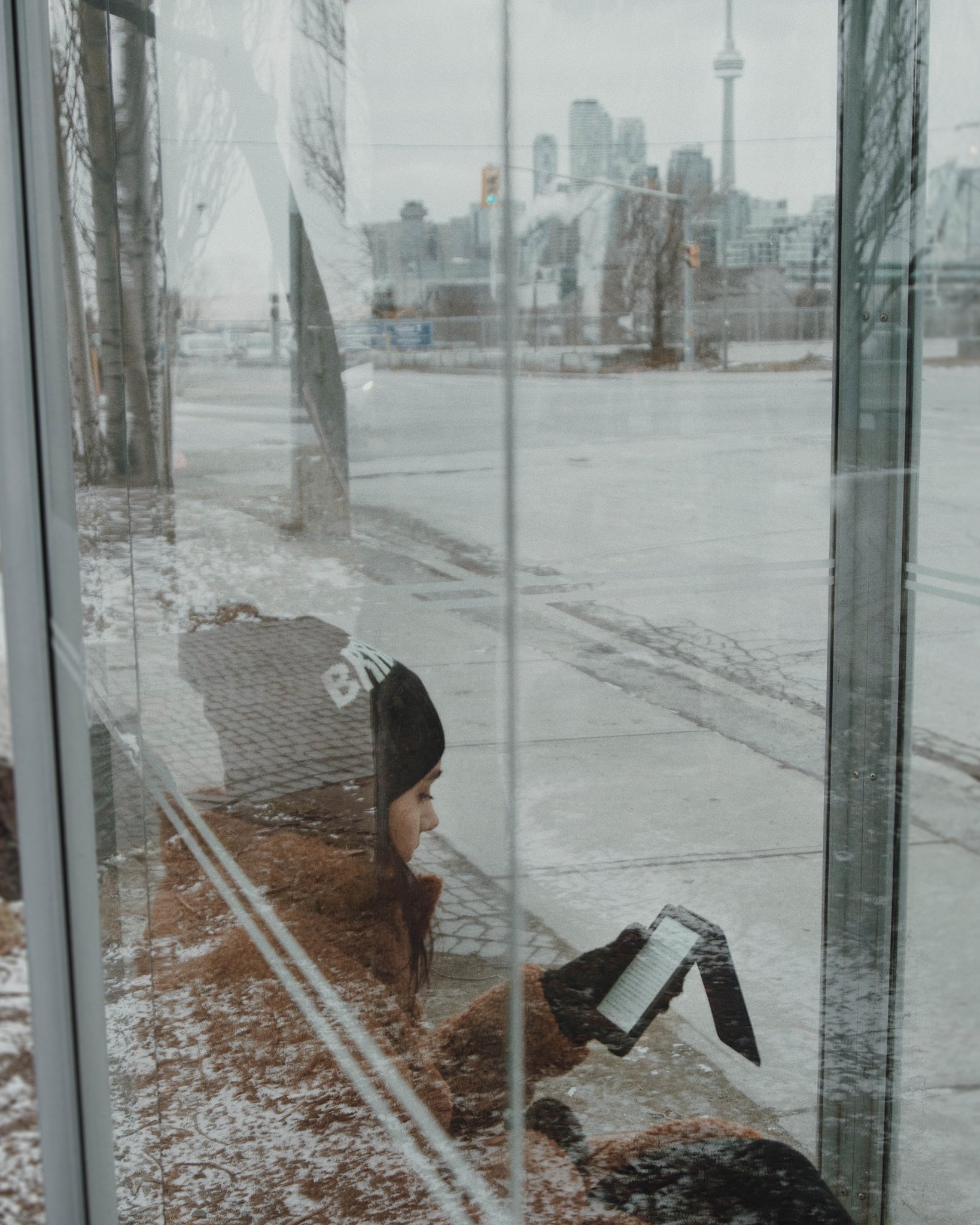 Michael and Peter have conducted a roundtable discussion on what occured in the e-reader industry in 2018 and gave their top pick as the best e-reader of the year. Last year the e-reader industry released more new devices than any other year in history. This has resulted in more consumer choice, whether its a normal ebook reader or one that runs Google Android, that is more multifunctional.