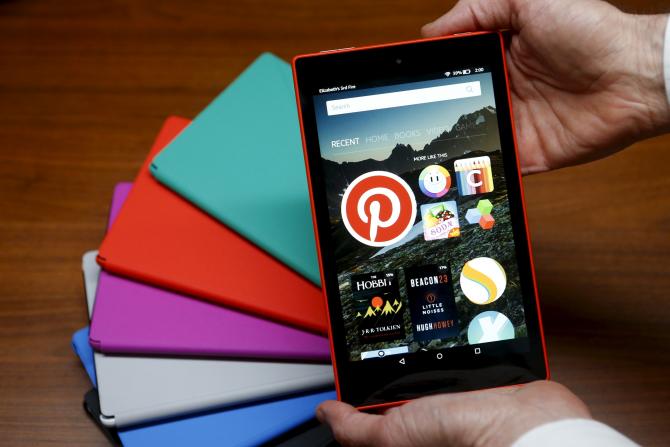 Amazon has faced criticism from mainstream media over the course of the week about, primarily due to the lack of encryption on their Fire tablets. The Seattle company issued an official statement that basically said most customers did not use this feature, so they abandoned it. It looks like all of the pressure as made Amazon reverse course and they have announced that an upcoming firmware update will bring device encryption back to any tablet running OS5.

Amazon initially removed encryption from the Fire line of tablets in late 2015, possibly to reduce costs. The devices aren’t intended for communication of sensitive data, although they can be used to access the Internet and e-mail. Some customers complained about the change after they updated their Fire software on older devices and saw encryption was no longer offered.

Amazon reversed course late Friday night, saying in an e-mail that it would restore encryption as an option on Fire devices with a software update “this spring,“ without being more specific.

Device encryption is a hot button topic right now, due to the fact that Apple refuses to make tools for law enforcement to unlock encrypted iPhones.