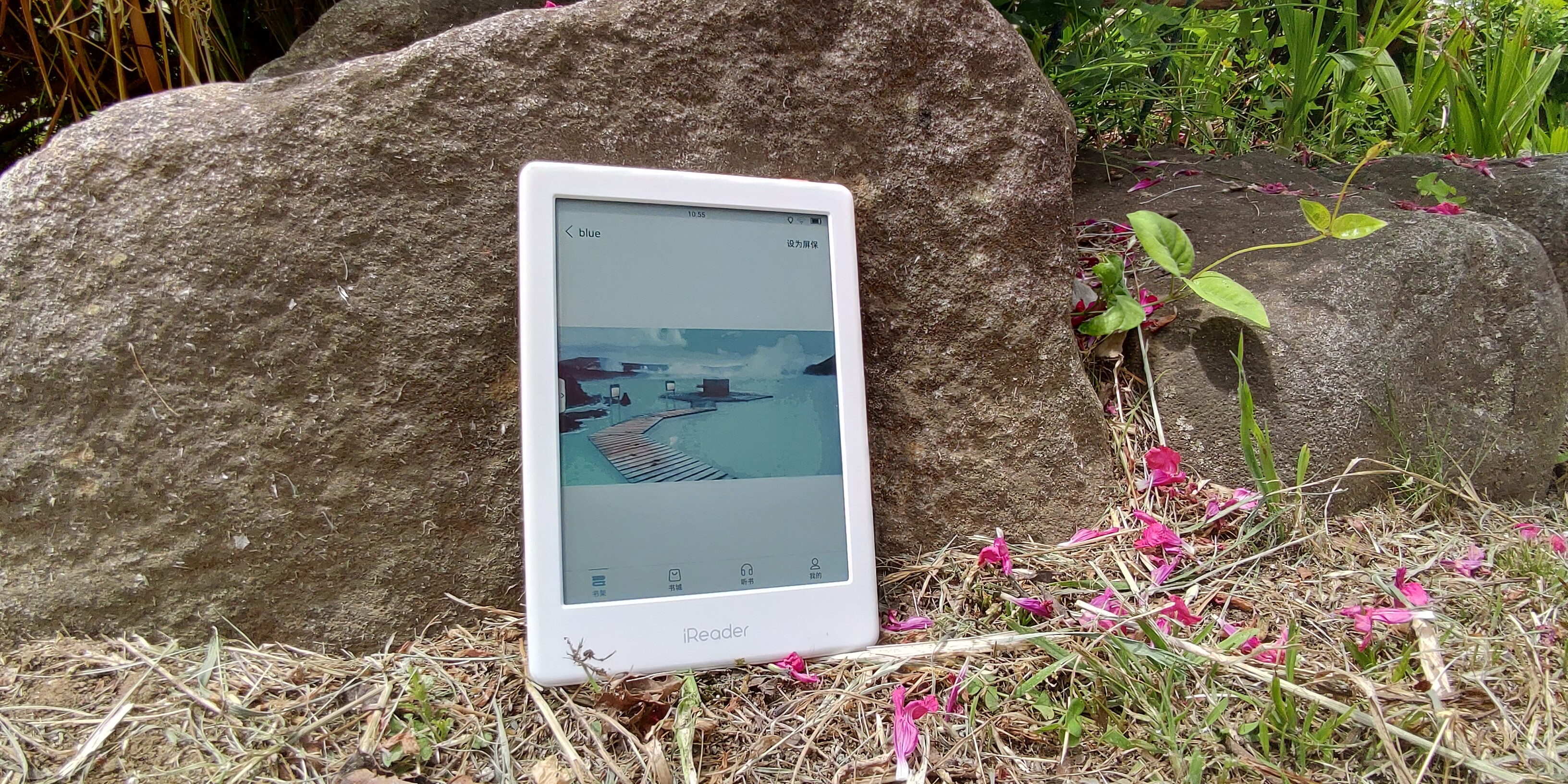 Netronix is based in Taiwan and they design and manufacture e-readers on behalf of their customers. Barnes and Noble contracts out the Nook to them and ditto with Kobo. Mobiscribe, MooInk, and a slew of other companies do business with Netronix. The CEO has announced that they expect its e-book reader shipments to reach 1.5 million units in 2020, up from 1.3-1.4 million units shipped a year earlier. They also are going to be releasing their first color e-reader by the end of the year or early in 2021.

Taiwan-based E Ink Holdings, currently the world’s largest supplier of e-paper solutions, has said that demand for its colored e-paper solutions built on its Color Print Technology has been stronger than expected so far this year, prompting it to commit an expansion project that will increase its capacity for colored e-paper by 10% by year-end 2020. It remains to be seen if there is enough color panels for a huge order from a company like B&N or Kobo.

I find it very interesting that Netronix is finally getting involved in color e-paper. They have some very well known customers and it is likely that a new color Nook and Kobo will be released in 2021.