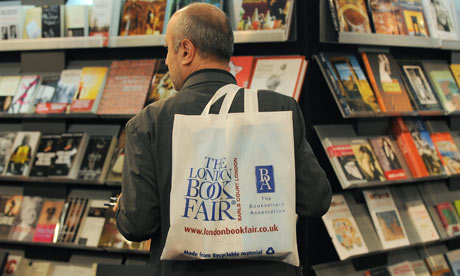 Sources within Barnes and Noble have told us that the new Nook UK Edition will debut at this years London Book Fair. We are expecting the Nook Tablet and Nook Simple Touch to undergo revisions to enter the UK Market sometime in May.

Barnes and Noble indicted last year that they had loose plans to enter the United Kingdom market. This will be the companies first foray outside of the US selling eBooks and their e-readers.

Currently Barnes and Noble is holding an Android Developer session on March 19th in London that will teach developers how to monetize their apps and how to use Nook Developer properly. This is the first step in order to get many apps in their custom UK Android market to offer customers content right after it launches.

Good e-Reader will be live on the scene at the London Book Fair this April, so stay tuned for all of the conference news.