You are here: Home / e-Reader News / New Reports of a Health Risk to Authors 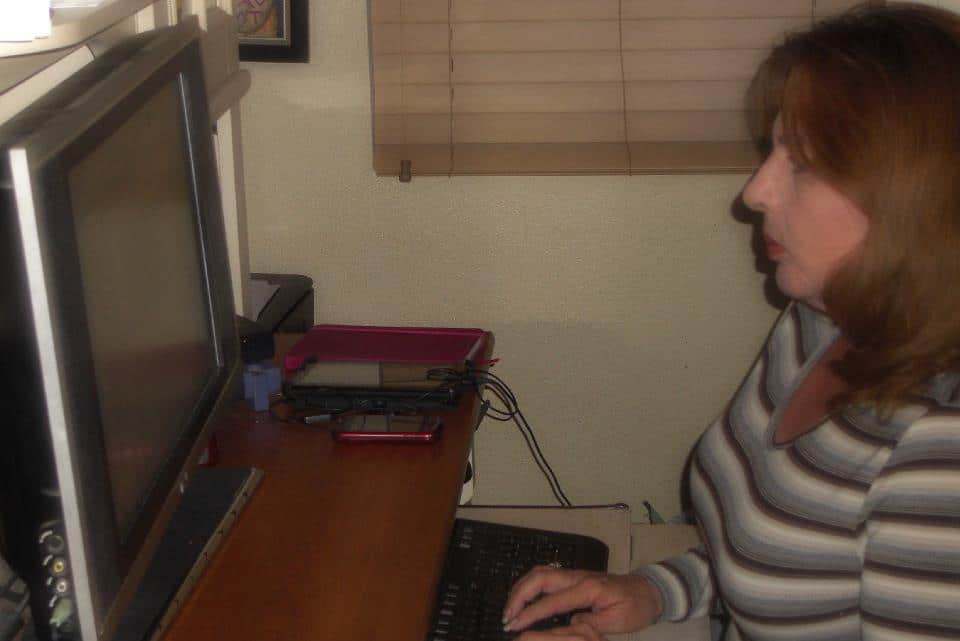 According to a new article by BBC’s health reports, authors may face a deadly health risk associated with their livelihoods: too much time working in front of a computer screen or seated at a desk. The report stated that people who spend too much time sitting down face higher rates of diabetes, heart disease, and other ailments that can lead to death.

In order to write the report, researchers sifted through eighteen existing studies that tracked the health and habits of over 800,000 participants. Part of the habits that lead to a sedentary lifestyle included things like long car commutes, office jobs that involve too much time working in front of a computer screen or seated at a desk without an ergo chair.

According to the report, getting a minimum suggested amount of exercise each week isn’t enough to counter the effects of a job that requires individuals to sit for long periods of time.

For authors who are concerned about the amount of time spent sitting in front of a computer, the BBC did offer some guidelines for health related to the risk factor:

“Prof Stuart Biddle, of Loughborough University, who also worked on the study, said: ‘There are many ways we can reduce our sitting time, such as breaking up long periods at the computer at work by placing our laptop on a filing cabinet. We can have standing meetings, we can walk during the lunch break, and we can look to reduce TV viewing in the evenings by seeking out less sedentary behaviours.’”

The study went on to suggest that increasing physical activity is necessary to preventing these adverse health conditions in people whose jobs keep them seated for as much as eight hours a day.