You are here: Home / Tablet PC News / Why Many Android eReader Apps Don’t Work on the Blackberry Playbook 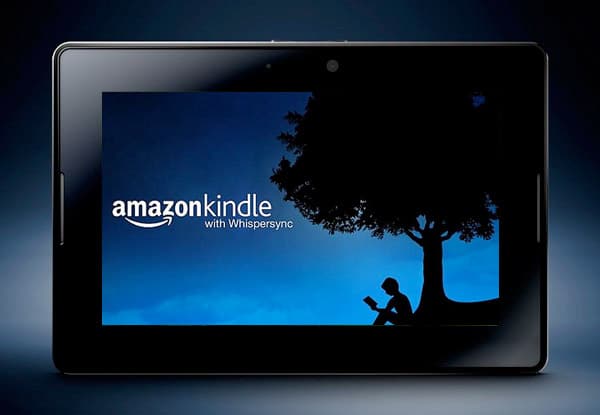 At the very beginning of the year, the Playbook line of tablets from Blackberry gained the ability to run Android apps. The actual procedure is a bit complicated because you have to convert APK files to BAR files. One of the biggest concerns in the Playbook community is the lack of e-reader apps that properly work. The main problem derives from the Android emulator not properly recognizing PDF Files.

The Amazon Kindle App for Playbook is currently one of the best ones you can use, but comes with some drawbacks. The most recent version that works is Kindle 3.2, while the latest Android edition is 3.6.87. After version 3.2 was released, the Kindle for Android app gained the ability to natively read PDF files via a new in-app viewer. This is why current versions of Kindle don’t work when you sideload them into your Playbook.

While the Kindle for Playbook version is buggy at best, others (such as Nook for Android) don’t even run. Many other comic apps don’t work either because of the PDF issue.

If you are looking for e-reading or comic apps that fully work on the Playbook, check out our Reading and News section of the Good e-Reader App Store. I recommend Kindle, Kobo, Aldiko, Moon+ Reader, Marvel Comics, DC Comics, and JJ Comic Viewer as the best ones. If you need assistance with the entire concept of loading in Android Apps, be sure to check out our extensive guides and video tutorials.