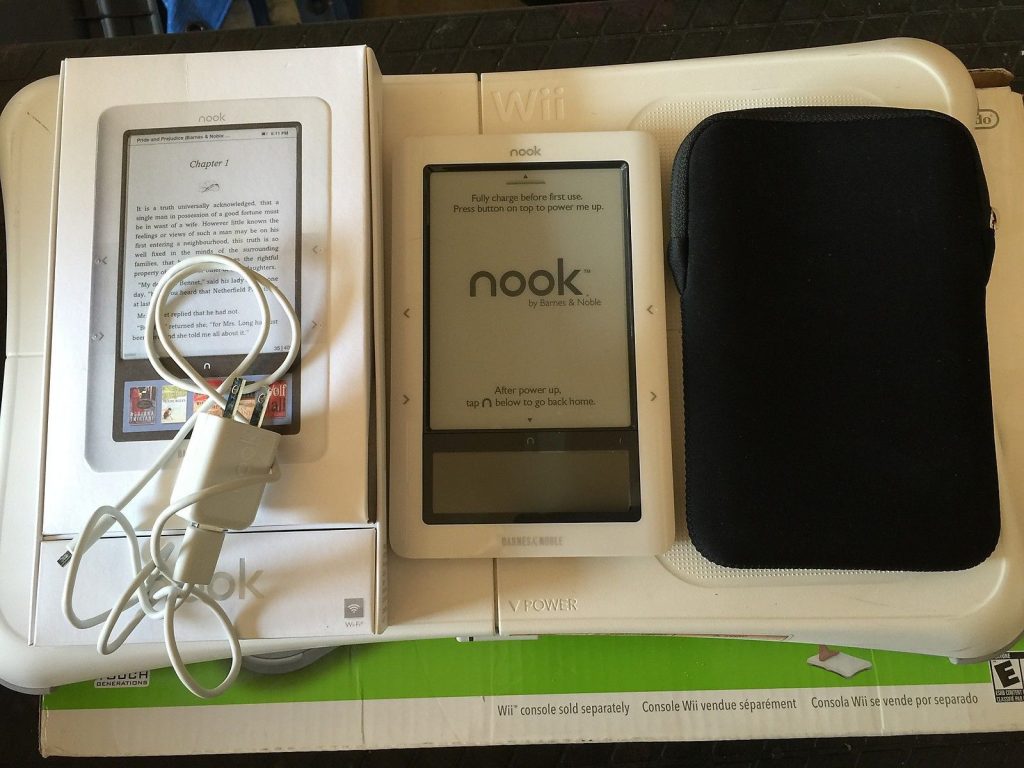 Barnes and Noble has closed down their digital bookstore in the United Kingdom and it is no longer possible to buy content directly on the device. The bookseller has confirmed to Good e-Reader that there will be no forthcoming firmware update that will allow the hardware to buy content directly from Sainsbury’s. Angry customers are now flooding the UK eBay site with bargain basement prices and many US customers are buying used e-readers, instead of buying new ones.

Barnes and Noble is finding themselves in the situation of trying to gravitate thousands of peoples e-book libraries to an entirely new company. Many people have not  received the emails on how to transfer their collection to Sainsbury’s and many of the internal links on the e-Books by Sainsbury’s site still remain broken. This is tremendously frustrating to new Nook owners who simply wanted to buy a piece of hardware, buy e-books and read. It is no wonder why people hate Barnes and Noble so much.

In trying to stem the financial blood loss of the ailing Nook division, Barnes and Noble has abandoned European and United Kingdom customers. The bookseller has retreated to the US market and with so many new and used Nook e-readers available on eBay, the last thing they need is for their customer base to purchase a new item from another company.