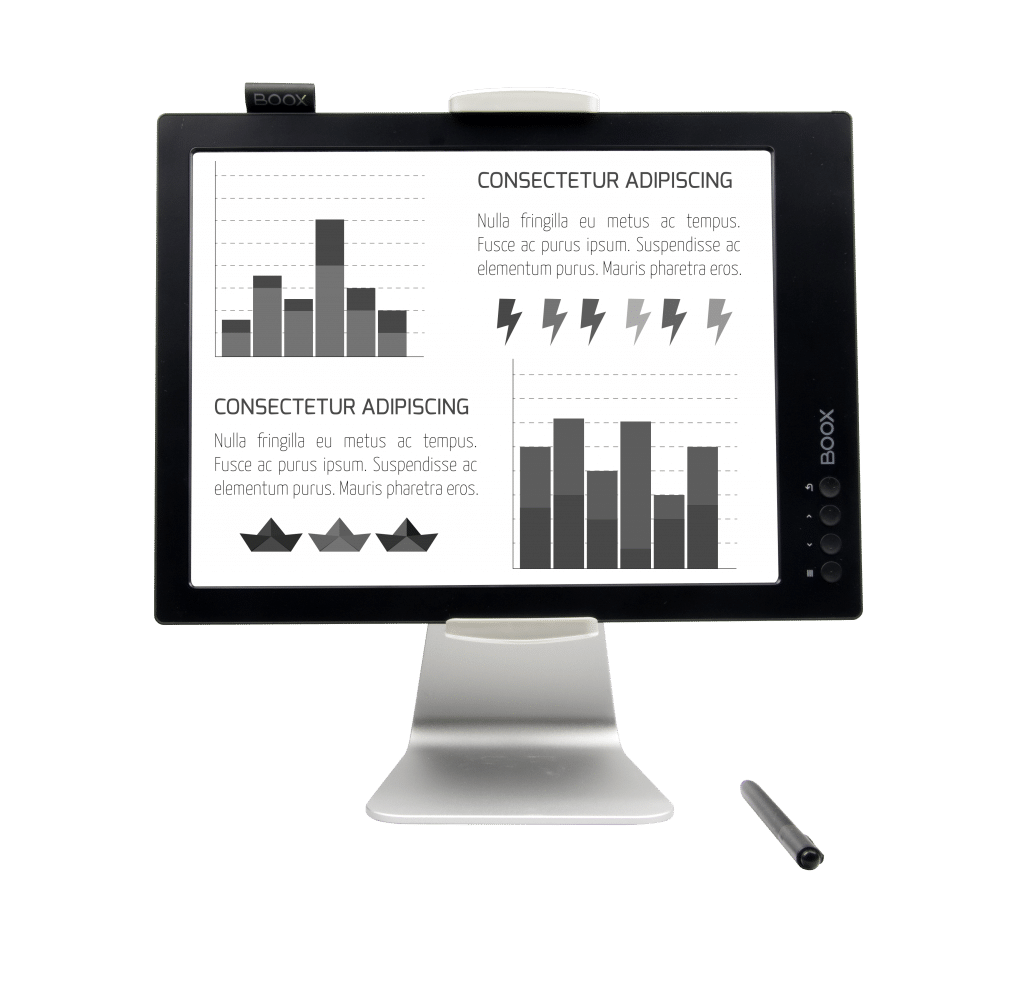 Onyx Boox intends on releasing their 3rd generation 13.3 inch e-reader in a few weeks. It is called the MAX 2 PRO and it will retail for €671.34 and likely will be available on Amazon by the end of the year.

The MAX2 surpasses that MAX Carta in every way. It features a flexible E-Ink Carta 13.3 inch display with a resolution of 2220×1650. It ha something the company is calling eye-protective display mode. This device is designed as a standalone note taking reader, but you can also connect it to your PC  and will will act as a secondary monitor via an HDMI cable. You can transfer your digital collection and charge it via the USB slot. It really looks like this model is trying to compete against the Dasung PaperLike PRO.

Underneath the hood is a 1.6 GHZ quad core processor, 2GB of RAM, 64GB of internal storage and a giant 4100 mAh battery. It also has a microphone, speaker and 3.5mm headphone jack to listen to audiobooks, music or podcasts. This device is running Android 6.0, so it will support almost every app from Google Play, which is preloaded. The dimensions are 325/237/7.5mm and it weighs just under 550G.

The big draw behind this device is that you no longer exclusively need the stylus to interact with the screen. It has a touchscreen layer so you can use your finger or gestures, this is the first time Onyx has employed this tech in their large screen e-reader line.