You are here: Home / e-Reader News / Onyx Boox Updates the Lynx with the Onyx Boox T76 Plus 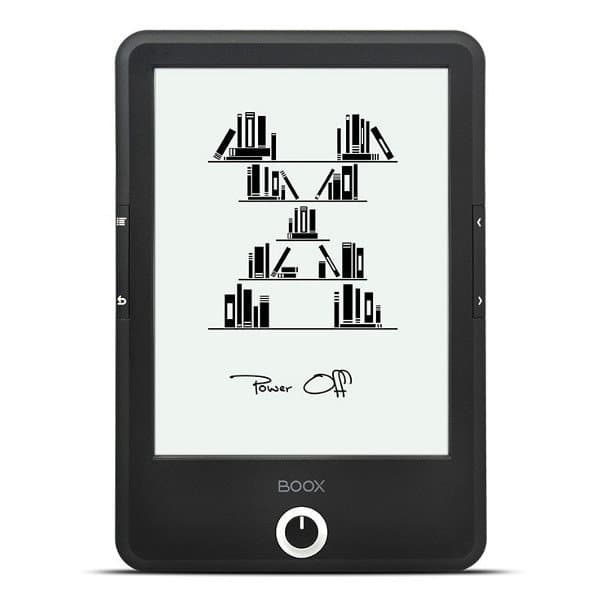 The Onyx Boox Lynx came out in 2014 and was one of the better e-readers the company ever produced. It sold so well that Onyx has released a second generation model called the Onyx Boox T76 Plus.

The T76 features a 6.8 e-ink Carta touchscreen with a resolution of 1440 x 1080 and 265 PPI. It has a front-lit display and manual page turn buttons on either side of the screen.

Underneath the hood is a 1 GHZ processor, 1 GB of RAM, 8 GB of internal storage and a SD card. The second generation Lynx basically doubles up on storage and RAM, which makes it a compelling buy at $210 USD.

One of the big advantages of this e-reader is that it runs Android 4.0, so you will be able to install your favorite apps. Additionally it has Bluetooth and a 3.5 mm headphone jack.

This e-reader is meant to compete against Amazon Kindle Voyage and is ideal for people who don’t want to be locked into a specific ecosystem.