You are here: Home / Digital Publishing News / Pottermore Gives Back with eBooks for Red Nose Day 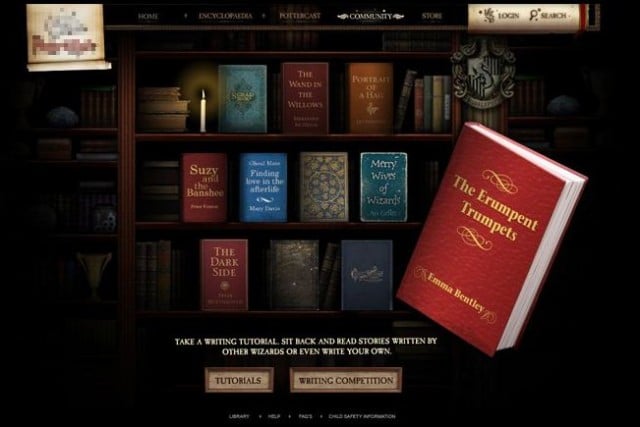 Some reports have shown that author JK Rowling is the first billionaire to actually lose the privilege being called a billionaire for donating so much money to charity that she lost that title. It probably doesn’t bother her that much, especially if today’s announcement is any indication.

Pottermore, the interactive site created by Rowling’s company of the same name, will release two titles that were previously only available in print, with a large portion of the proceeds going to charity Comic Relief. When Rowling initially wrote the two titles, Quidditch Through the Ages and Fantastic Beasts and Where to Find Them, the were created with the charity in mind. Now the Comic Relief is hosting its Red Nose Day, and the titles will be available digitally through Pottermore.com with 40% of the purchase price going to the organization.

“J.K. Rowling has long been associated with Comic Relief,” said Alex King, head of marketing at Pottermore, “so we were really keen to highlight to givers and supporters of the charity that the eBooks of Quidditch Through the Ages and Fantastic Beasts and Where to Find Them are now available – with at least £1.15 from every sale going to Comic Relief.  The new generation of Red Nose Day participants will now be able to discover the eBooks for the first time, via social media channels – and we are enlisting the support of the loyal Pottermore community to help get the Red Nose Day message out too.”

The entire digital catalog of available Harry Potter titles, along with the two new digital titles that benefit Comic Relief, are available for sale at Pottermore.com.