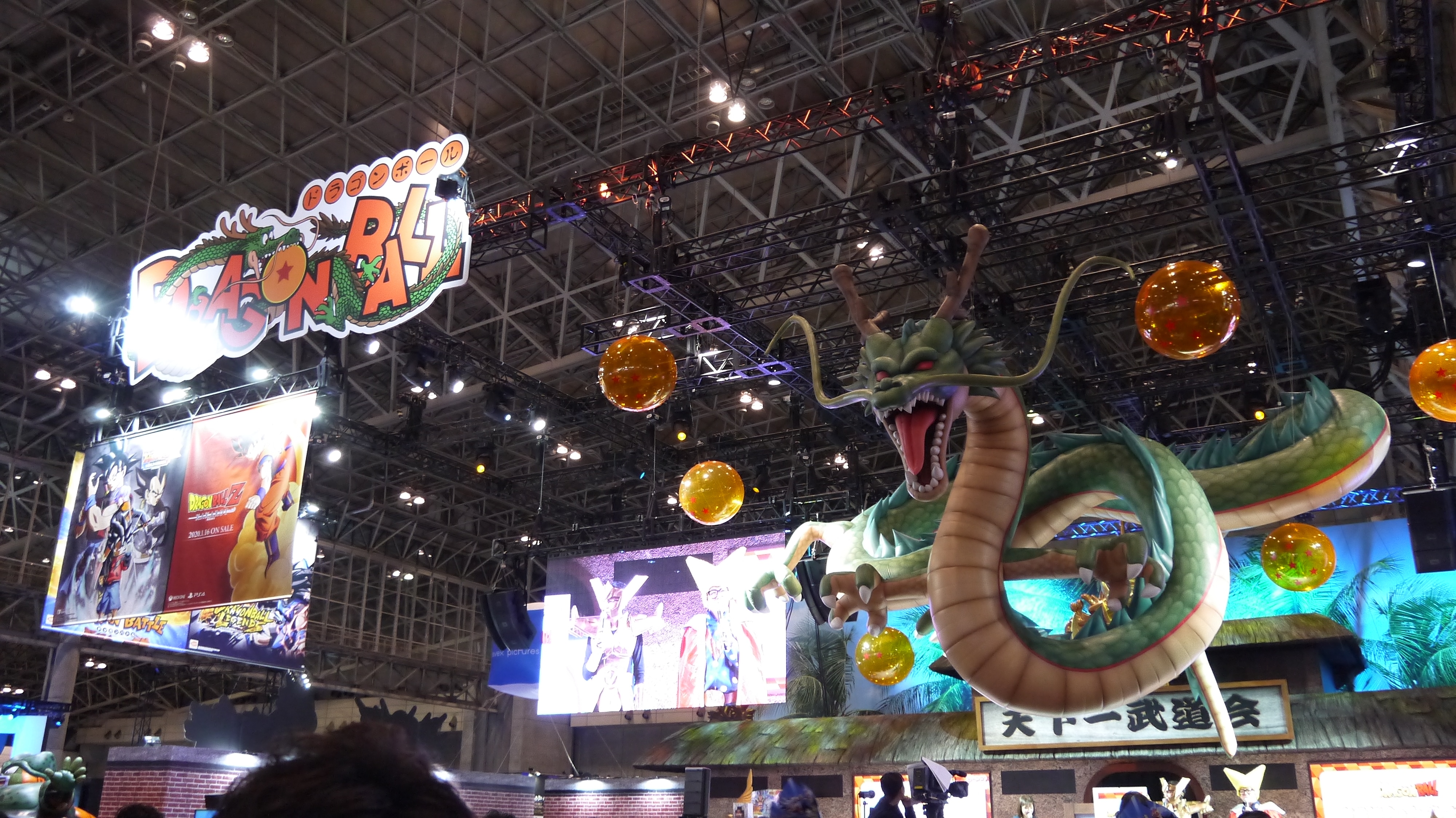 Jump Festa 2020 has just occured in Chiba Japan and it focuses on the manga industry. It is run by Shonen Jump and there were all sorts of figurines that were available to buy and lots of new things that were announced. One of them was the 2nd generation eOnebook by Progress technologies, that features a dual screen E Ink display and in Japan there are 21 different series that can be purchased via an SD card. All you need to do is buy the e-reader and you can buy full editions separately. 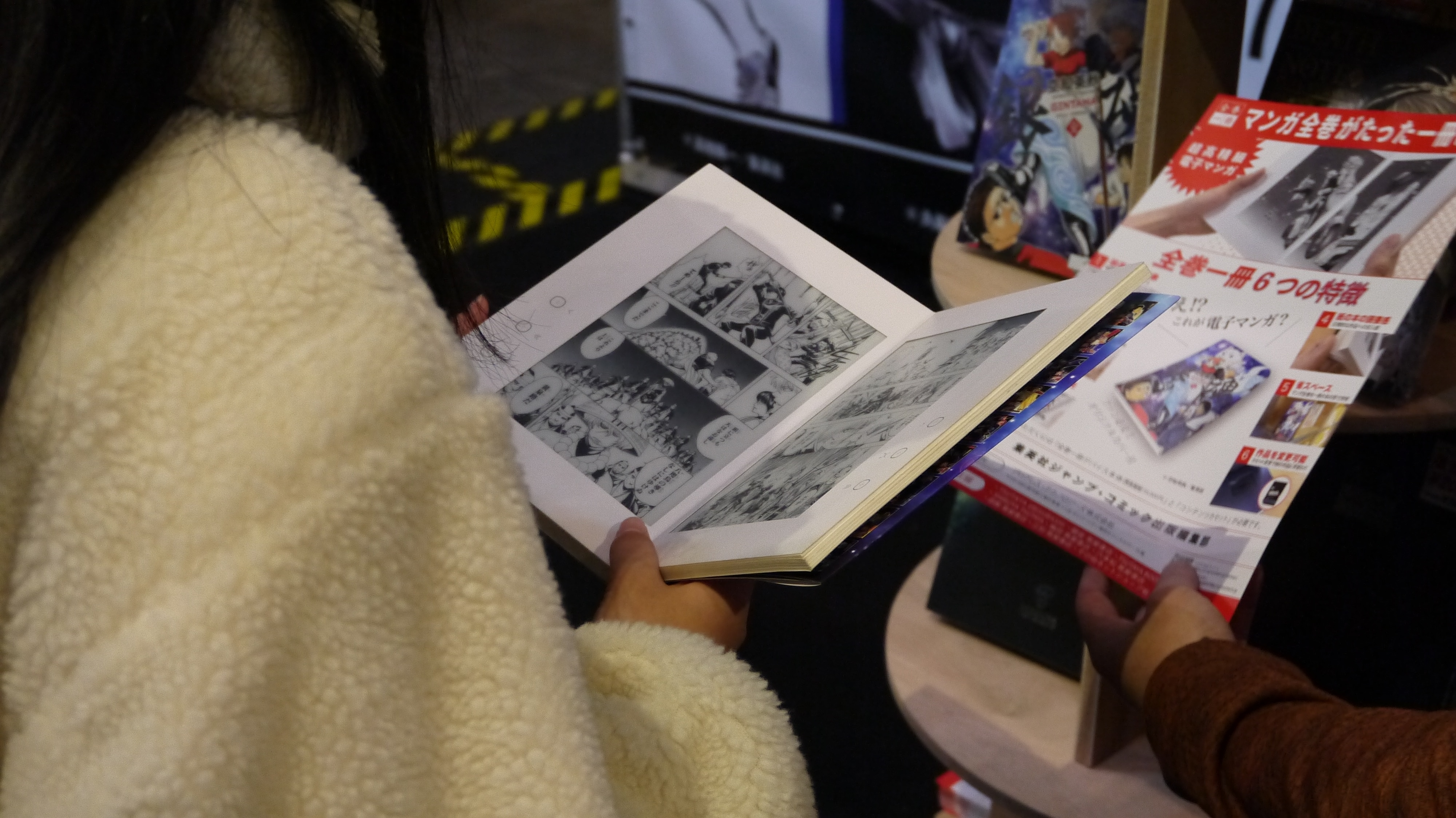 The eOnebook 2019 edition is only available at a number of retailers in Japan, primarily bookstores. There are a number of manga series that are available and is only in Japanese, due to licensing agreements. You can read Death Note, Dance in Vampire Blood, Naruto, City Hunter, Fist of the North Star and many others.

The second generation eOneBook has dual 7.8 inch E ink displays, that opens and closes like a real book. The product was designed with manga cover art on the outside and on the spine, so you can put it on your shelf, and it looks like a real book. It is powered by 4 AAA batteries and are good for around 11,000 page turns. It weighs a paltry 1.1 pounds and is easily portable.

There wasn’t very much new stuff on display on the digital side of things. There is a new Dragon Quest puzzle game and a big Final Fantasy Booth for the Remake edition. Most of the stuff was centered around print, manga and figurines.