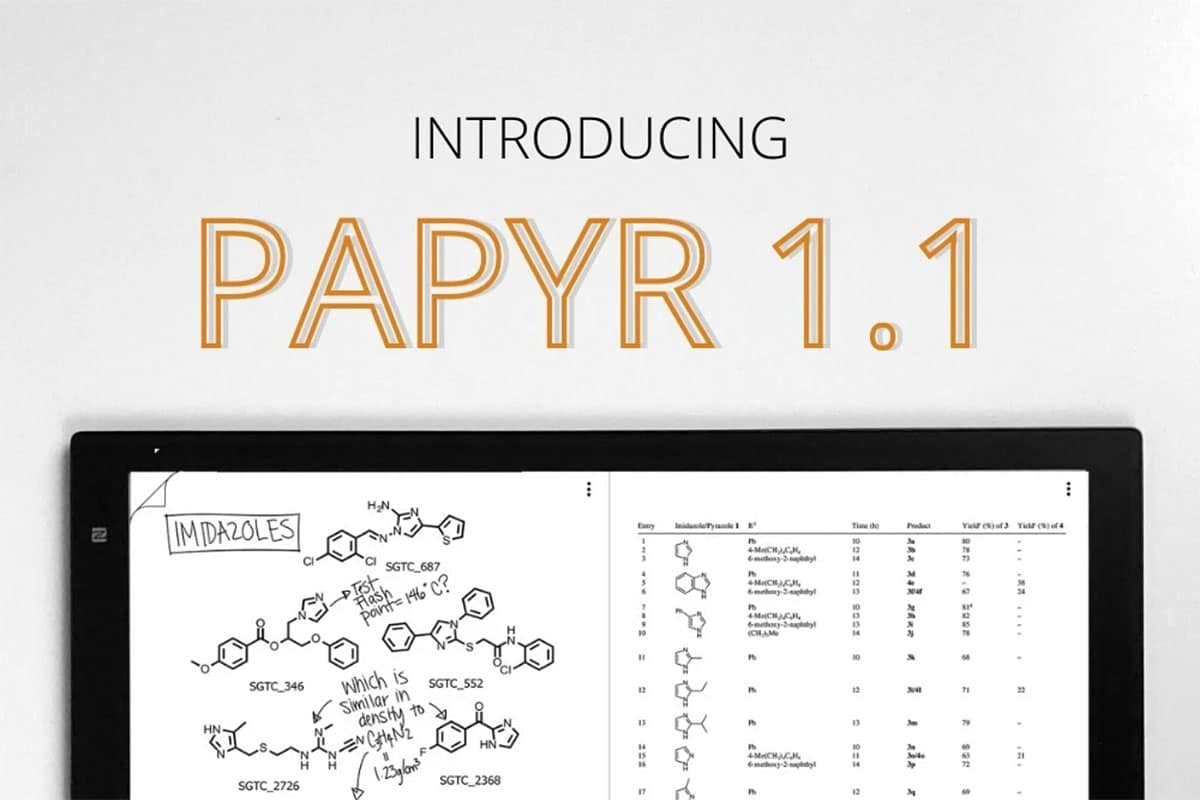 The Quirklogic Papyr is one of the most interesting 13.3 inch e-notes on the market.  Not only can you freehand draw, take notes and edit PDF files, but also share everything in real time. Digital content can be shown off on other Quirklogic Papyrs, the smartphone app for Android/IOS or even the Quirklogic Quilla, their 5k digital whiteboard. The Papyr came out a couple of months ago and has received its first firmware. With this latest update, users can work even more efficiently with the addition of split screen functionality, faster PDF loading time, and improved pen speed. Easily reference and notate all on one device, on one screen.