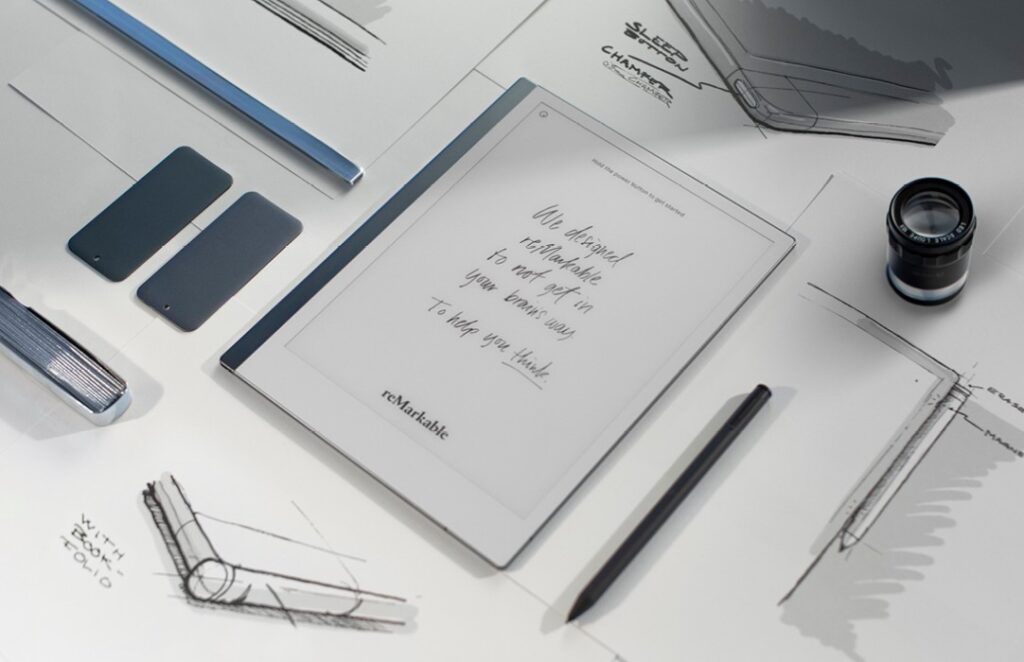 The Remarkable 2 has many accessories that you can buy in a bundle. This includes the marker, Marker Plus, replacement nibs for both of them and a series of cases. Remarkable has confirmed with Good e-Reader that they have no plans to sell the various stylus or cases individually until sometime later next year. This means if you lose your case or stylus, you are out of luck.

Many people during checkout just buy the stock stylus, watch some video reviews and find out the Marker Plus, premium stylus, with an eraser looks better. Remarkable actually does not sell this premium stylus on its own, only as a bundle, when you are buying the e-note. The same goes with the various polymer weave and leather cases, they are only apart of the initial bundle. It boggles my mind why Remarkable is not selling the accessories on their store, to buy individually. Many nibs degrade over time and you only get a few replacement nibs with the Remarkable 2 purchase, once those are gone, they are gone.

One of the drawbacks of the Remarkable store is that it does not sell to most countries and you can easily find most of the first generation writing slate and accessories on third party sites, like Amazon. Remarkable does not officially partner with any other sites, they only sell directly. They want total control over the marketing, shipping, inventory and logistics. This means, if they don’t want to sell accessories for the Remarkable 2, you are out of luck. This is no official date in which the accessories will be available, but I believe it will be after they stop taking pre-orders.