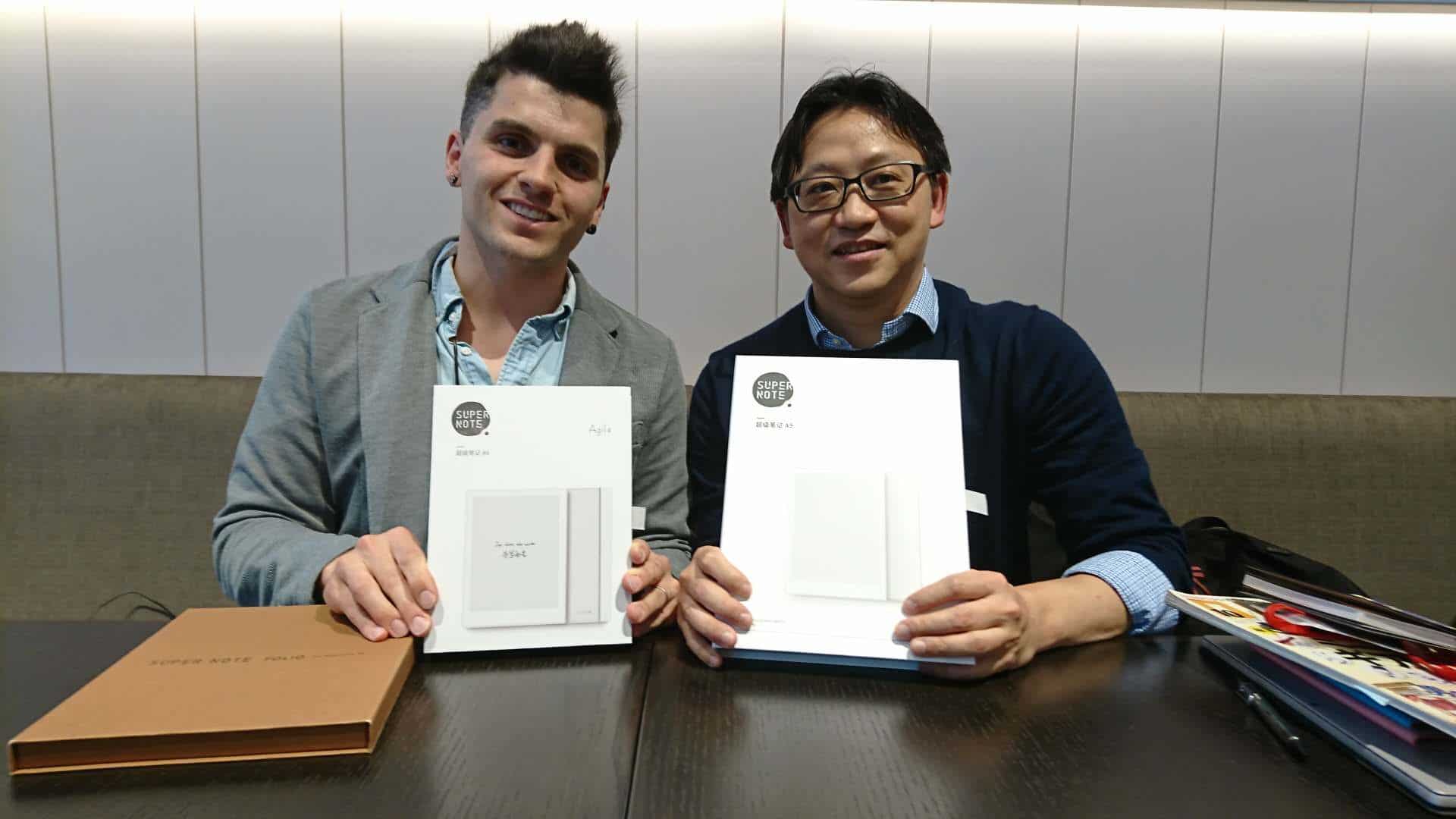 The SuperNote A6 is a very innovative writing slate that gives the Remarkable and Sony Digital Paper a run for their money. This device features a 7.8 inch display that has a WACOM layer, that has plastic film on the screen. They did this because their stylus actually looks like a ballpoint pen, which you can click on the top to retract the stylus. When interacting with the screen, there is a high degree of torque, which is the closest anyone has ever gotten to writing on real paper.

Good e-Reader was in Japan for the SuperNote A6 launch and really got a sense on what made this product distinticitive in the market. One of the big draws is that it is using a Linux operating system and the company put a ton of time and effort into their digital note taking app. They decided to go with Linux because it allowed them to really flesh out the entire UI and not have to worry about Android background processes and app support bogging it down and destroying the battery life.

The 7.8 screen is using E Ink Carta HD and Mobius. The overall resolution is 300 PPI and underneath the hood is a IM6 Solo Lite single core processor, 1GB of RAM and 32GB of internal storage. 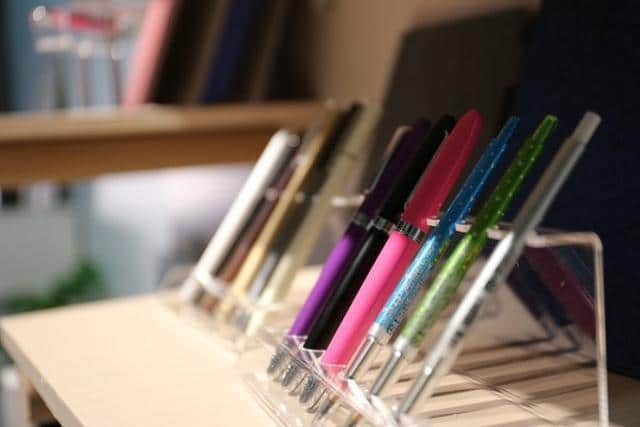 One of the things that blew us away was the approach to the stylus. All of the styli that come with the vast majority of digital note taking devices often skimp on the stylus and it is just made of cheap plastic. The Supernote A6 uses metal and a little bit of plastic in their ballpoint pens. You can click down on the top of the stylus and the nib retracts, this is really useful if you are traveling and don’t want then nib to scratch anything that is in your case, purse, messenger bag or whatever you use to transport your device. The pen is 0.7mm and wear-resistant and the nibs are not replaceable. There is pressure sensitivity, but the company did not disclose how much.

The pen was developed in conjunction with WACOM and it is dubbed the Shinonome Pen.

The SuperNote A6 screen has a layer of plastic that covers not only the screen, but the entire device. The company wanted to do this, because the stylus interacts with the screen better. When you are pressing down and jotting a note or freehand drawing, you get some torque. This is exactly like using a normal pen and drawing on a sheet of paper. The SuperNote is using a glass screen, and the plastic that covers it gives you an unique experience, it really doesn’t feel like you are writing on a slab of glass.

The plastic covering the device is replaceable and there is an option to buy additional ones. If you don’t dig the plastic, you can remove it altogether, but it is not recommended since it detracts from the experience. 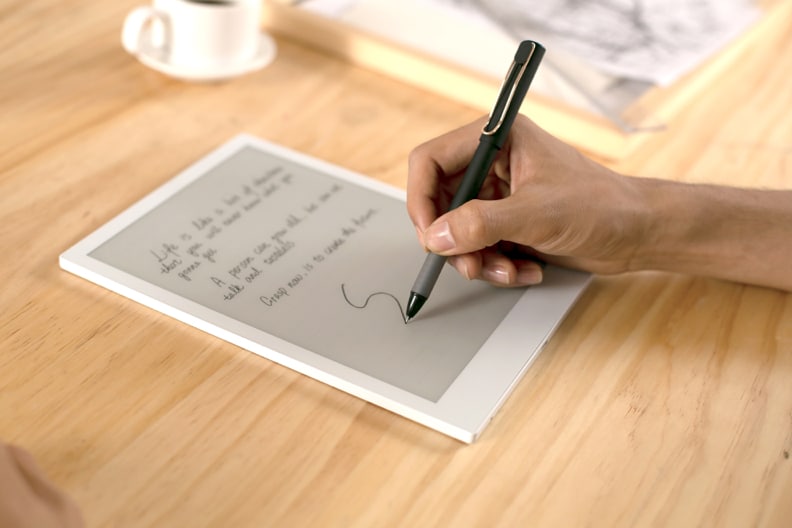 One of the flagship elements of the Supernote A6, is taking notes or drawing.  Using the pen on the screen has a tentonic feel and is utterly fantastic.  The UI is similar to the Remarkable. There is a photoshop-esque vertical field where a number of options lurk; pen and pencil sizes, as well as the thickness of the inkblot. There are 3 different ways to erase something, and an option to draw on the screen, without the bothersome UI.

There are a fair number of people that purchase these digital note taking slates to act as a replacement for paper in an office or a business setting. There are security measures in place when you sign documents or contracts. You can encrypt the file so it cannot be edited again, if you simply need to sign something and send it over to someone or are filing your taxes.

All of the notes you take can be saved locally and also synced to various cloud sharing services. There is a free 32Gb of storage available for all SuperNote owners.  This enables users to share notes, drawings and other digital content across the internet. 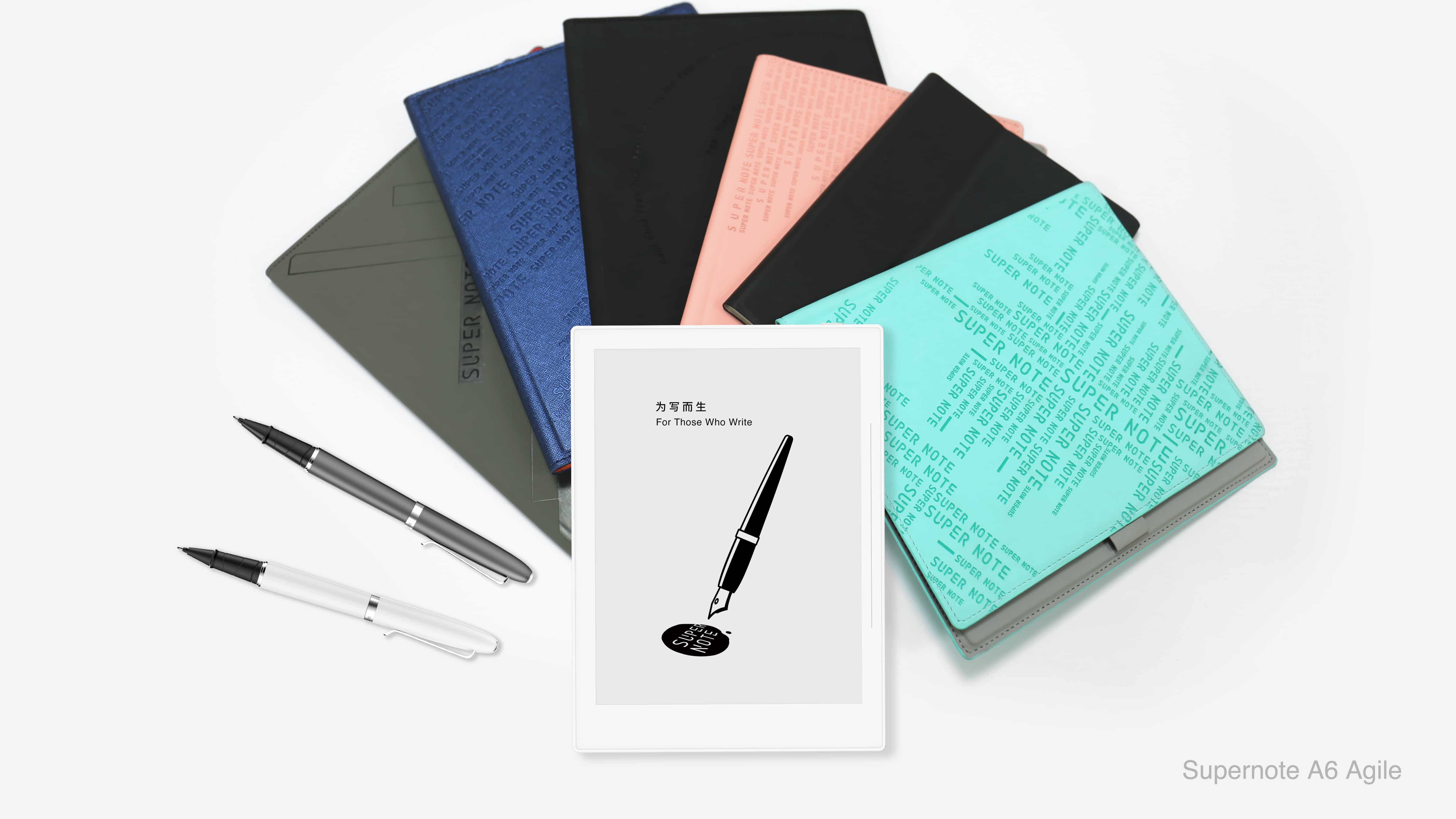 The SuperNote A6 also has a bunch of cases. They are made of rubber and plastic. When you slide the device inside, it actually is held firmly in place with a auditory clicking noise.  This is because they are using a patented rail inside the case. You can turn the case upside down and it will be locked into position. When you close the case it actually feels like you are holding a book and not a case. On the side of the case are sheets of rubberized paper, to contribute to the bookish feel. 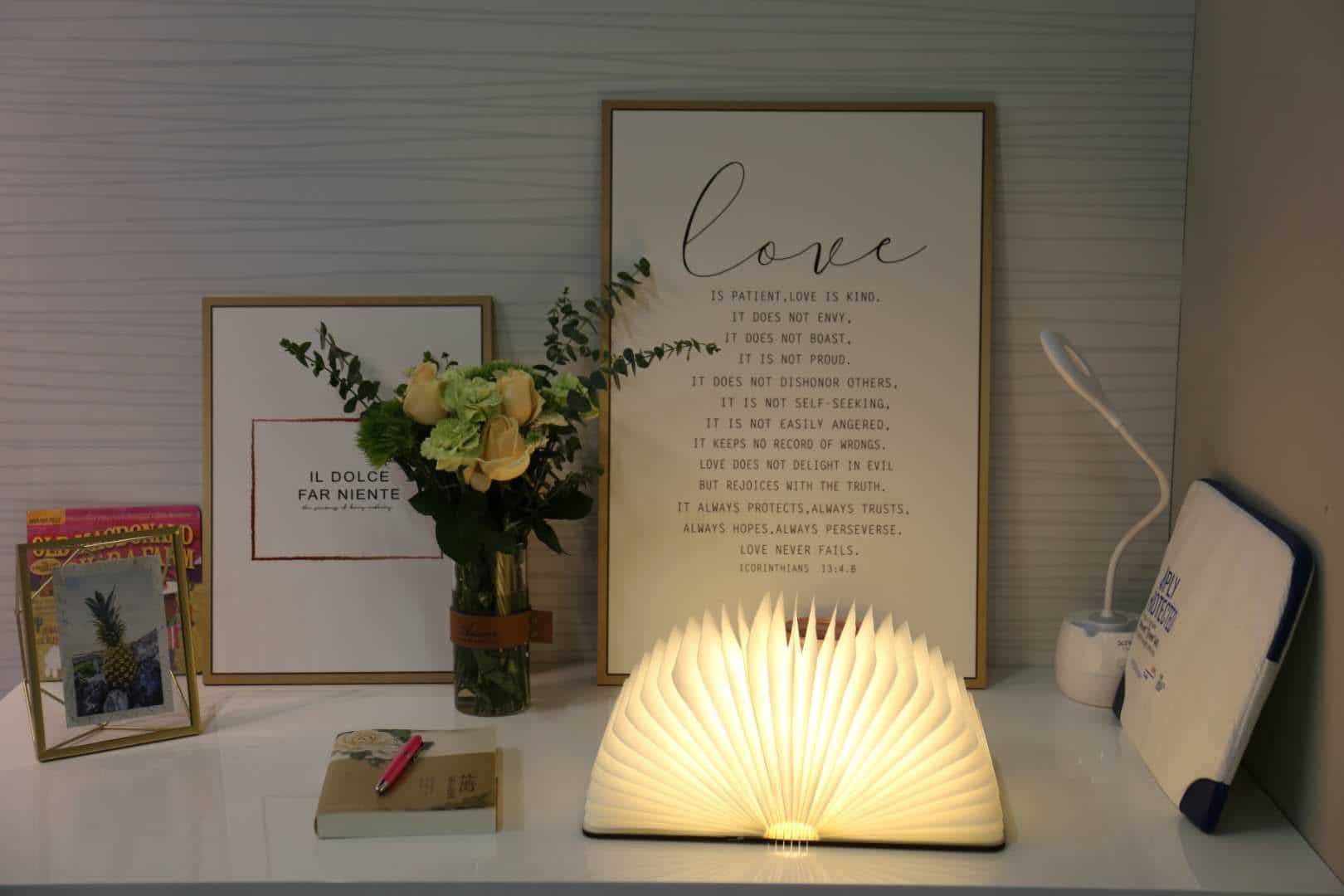 Currently the Supernote A6 and the SuperNote A5 are only available in China. You can buy them on JD.com and on a retail level at Baixin.  The SuperNote A6 is currently available as a pre-order for $369 USD, which is cheaper than the Remarkable or the Sony Digital Paper. It will ship out in June.

The SuperNote A6 is being marketed alongside the SuperNote A5, which has a 10.3 inch screen.  So there are a few different variants, depending on your needs. Some people just like larger screens, and the A5 has the same user experience as the A6.