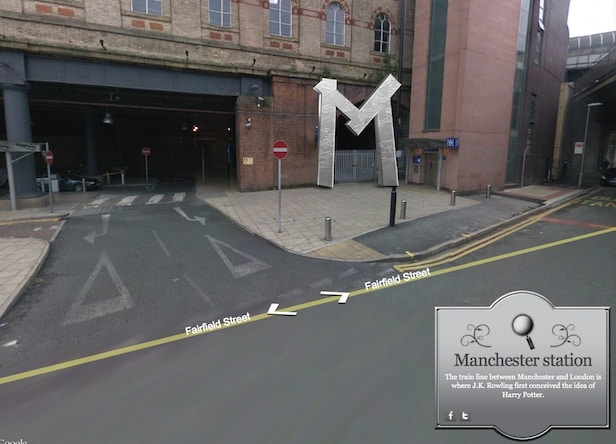 In possibly the largest self-publishing coup to date, J.K. Rowling, author and digital rights holder of all of the books in the Harry Potter series, will be releasing the electronic editions of her books and selling them through her new website, Pottermore.com, beginning with the first book in the series releasing in October and the next book being released in early 2012.

Part of the reason for the delay in book releases is that there will be much more content with these versions, including new features that Rowling is including from the notes she kept while creating each book.

A very interesting development is the insistance in press releases today from both Bloomsbury and Scholastic, Rowling’s UK and US publishers, respectively, that they will be getting a share of the revenues from the digital edition sales as partners in this venture. As Rowling was savvy enough to retain the digital rights to all of the books in the series, and since she will be making the digital editions and audio downloads available through the Pottermore website, it seems kind of odd that her print publishers would feel any claim to the sales of the ebooks is warranted.

This agreement speaks volumes about the state of e-publishing. As more and more authors are stepping forward to claim the control over their work that comes from self- and digital publishing, and in many cases sidestepping the traditional publishing houses altogether, this move from both publishers seems somewhat desperate, as if to send the message that authors still need traditional publishers somehow.

Rowling has formed a separate publishing house, Pottermore Publishing, to handle the ebook distribution and set the price points. While it is widely rumored that the ebooks will only be available through the Pottermore site, several press releases were quick to point out that all e-reader devices would be able to access the books, including the Amazon Kindle. GoodEReader has shared that several publishers in May of this year were quick to drop hints that Amazon was rumored to begin working in epub format very soon, and moves by major writers such as this one may be part of the reason for the adoption of formats other than mobi.

It’s noteworthy that Rowling has apparently chosen to bypass the Apple iBookstore, Barnes and Noble Nook site, and the Amazon Kindle store, while still making the ebooks available to those device owners who usually go to those retailers for content.