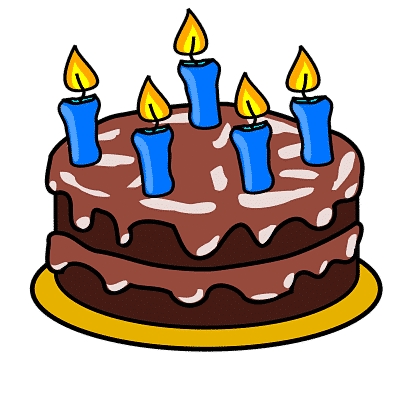 They grow up so fast! The Amazon Kindle line of e-readers has officially turned five years old today, and the product line shows no sign of aging. Amazon’s complete line of e-ink based readers are stronger than ever, with the Kindle Paperwhite taking months to ship out, due to demand.

In 2008, the original Kindle was released and cost $399.99. It featured a six inch e-ink display with a resolution of 800 X 600 pixels and 250 MB of storage. For the next few years the company would release various models that had a full QWERTY keyboard and even experimented with the 9.7 inch Kindle DX.

Amazon has steadily refined its technology in the last two years, and done away with keyboards altogether. In 2011, the company released the Kindle Touch, which was the first fully touchscreen reader Amazon ever released. The overall prices of the products have significantly fallen from the first few models, and you can now pick up a Kindle 5 for $79.99.

One of the big advantages that Amazon offered customers was the free internet access if you purchased the various 3G models. You could shop while on the go and not have to worry about paying a monthly fee.

Have any fond memories of the Kindle in the last five years? Share your story below.