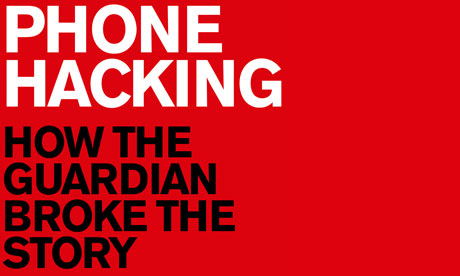 United Kingdoms The Guardian is a major news agency and is getting into the short form ebook game to compete with Amazon.

The new program called “Shorts” is a new series of ebooks will mostly be written by existing Guardian staff. The subject matter will be mostly abiding by the existing expertise of the staff writers at their various publications.

What is Shorts all about? Mainly topical news stories covering sports, cultural, and topical events. These new singles will mostly be essay style articles that are too long for the newspaper to publish in their normal daily. The average Short will be around 5,000 to 30,000 words. The first book they are releasing is “Phone Hacking: How the Guardian broke the story”

Right now Shorts is only available via the Kindle and Apples iBookstore. Each issue is priced to cost 1.99 to £3.99 depending on subject area, length and how much new content they contain. Some will also be free.