You are here: Home / e-Reader News / The Kindle is made by underpaid workers 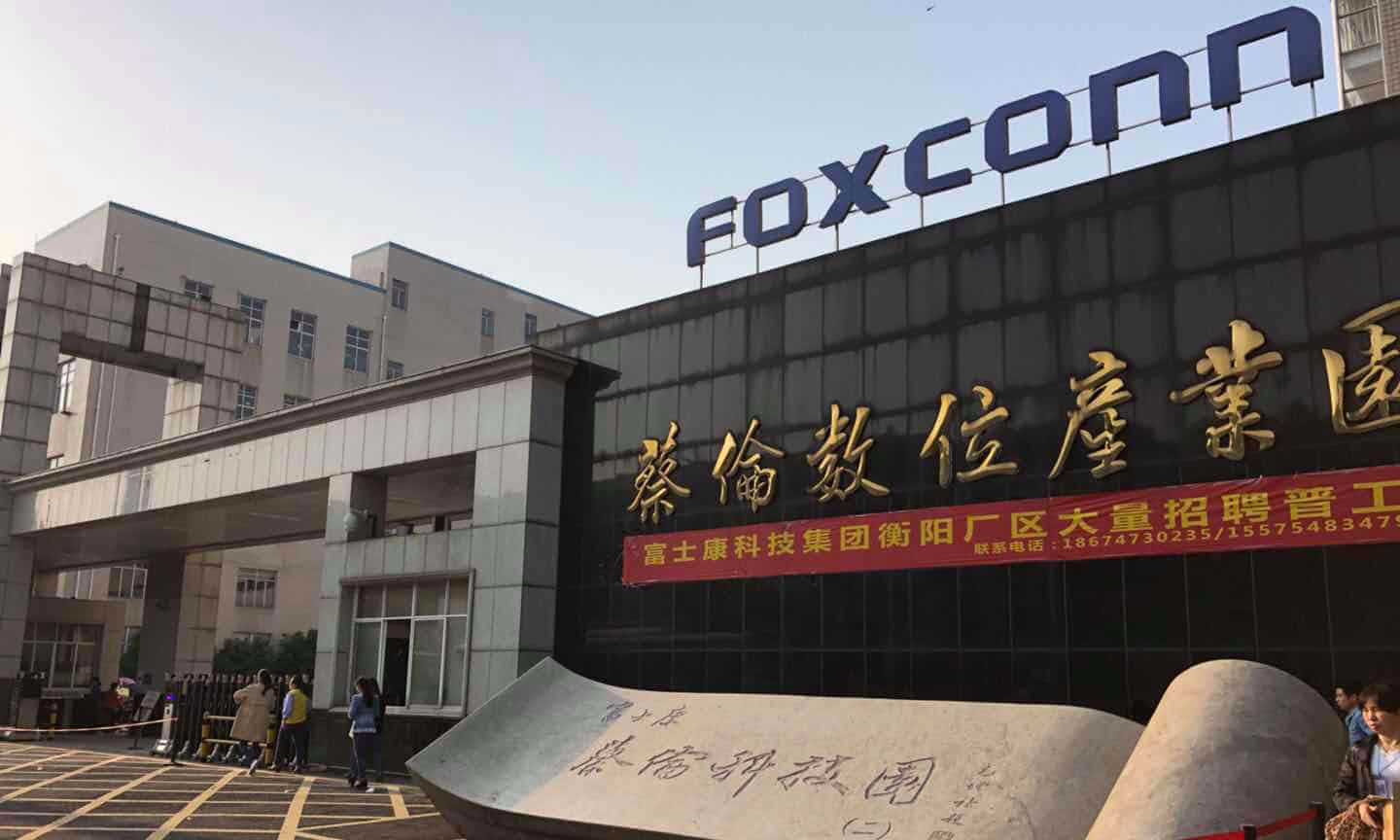 The Amazon Kindle line of e-readers is made by illegal underpaid workers at Foxconn, according to China Labor Watch. 40% of the staff were agency workers and those who were working working overtime were being paid at the normal hourly rate instead of the time-and-a-half required by Chinese law and by Amazon’s own supplier code of conduct.

A China Labor Watch investigator – who spent a month at the factory, posing as a dispatch worker – reported workers slumped, exhausted, over their work benches trying to catch a few minutes’ sleep during breaks. Most of them were working 14 hour weeks without a single day off and had to ask for permission to visit the restroom.

The Kindle is made at the Hengyang factory and they were paid considerably less than those at other Foxconn factories. A staffer making Apple products in Shenzhen has a base monthly pay of 2,400 yuan ($375 US), but one of Amazon’s Hengyang workers starts at 1,750 yuan ($273) per month. Both are considerably lower than an estimated living wage of about $710, promoting employees to work as much as 80 hours of overtime in the case of the Hengyang factory.

In its statement, Amazon said: “Amazon takes reported violations of our supplier code of conduct extremely seriously. In the case of the Foxconn Hengyang factory, Amazon completed its most recent audit in March 2018 and identified two issues of concern.

“We immediately requested a corrective action plan from Foxconn Hengyang detailing their plan to remediate the issues identified and we are conducting regular assessments to monitor for implementation and compliance with our supplier code of conduct. We are committed to ensuring these issues are resolved.”