You are here: Home / e-Reader News / The Kobo Clara HD does a good job reading manga 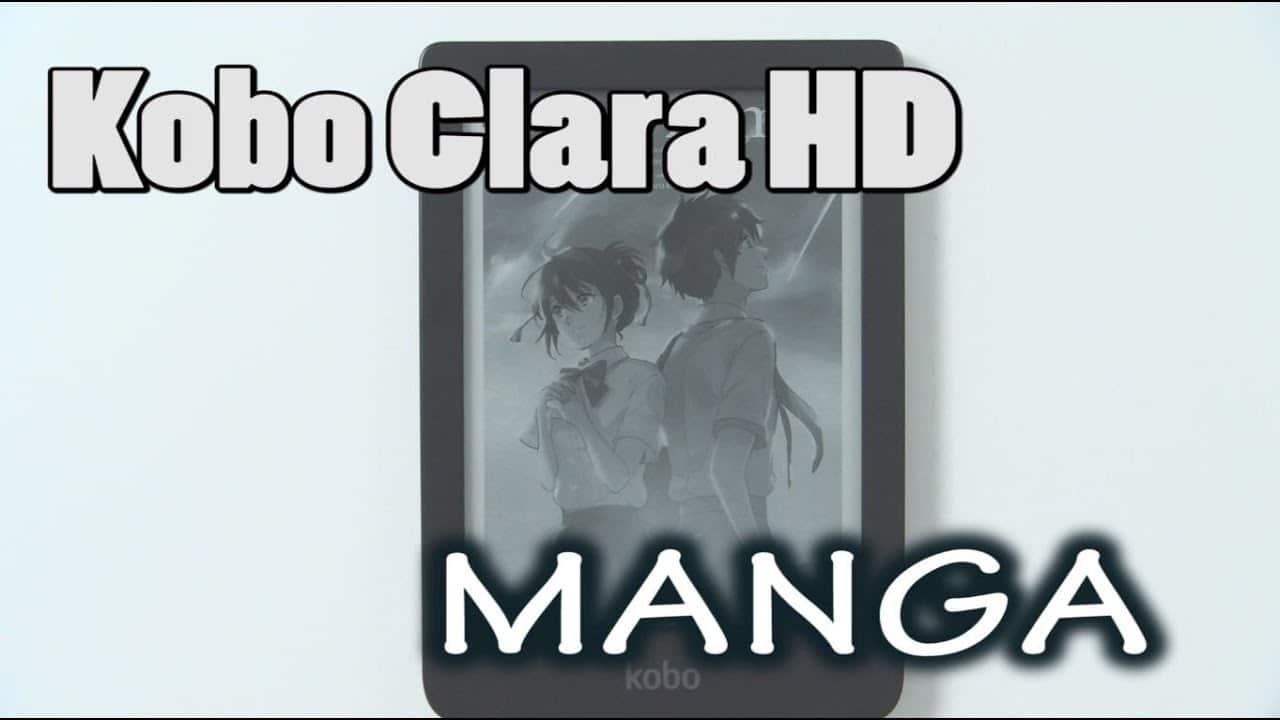 Manga is starting to see some strong gains in the United States and sales rose 29% to $110 million in 2016. This is the same year that Barnes and Noble started to increase the size of the manga section in all of their bookstores and this year they are making a new kids manga section. Digital manga has yet to take off in a meaningful way, but it is huge business in Japan. Sales of digital manga grew to approximately $1.6 billion in 2017, while sales of manga as physical books dropped to $1.56 billion.

Kobo has a respectable digital manga selection in their online bookstore, but their e-reader is really friendly for people who want to sideload their own CBZ and CBR collections on it. E Ink readers in general give you a really solid manga experience because almost all manga is in black and white, with no colors. E-Readers provide a really sharp resolution with 300 PPI and it really brings out all of the fine lines. The Clara HD will provide you with weeks of battery life if you are really binging on a manga series, but if you do it lightly, you will see closer to four weeks.

The Kobo Clara HD does a good job at turning the pages in a manga purchased directly from Kobo. If you hold your finder down on the screen you can use their new rapid page turn system. Sideloaded content can not rapidly turn pages. I think the Clara suffers a bit when it comes to pinching a zooming, the entire screen is refreshing whenever you are looking to isolate a specific frame or speech bubble and then needs a few seconds to fully render.