You are here: Home / e-Reader News / The Kobo WIFI E-Reader is losing access to the Kobo Bookstore 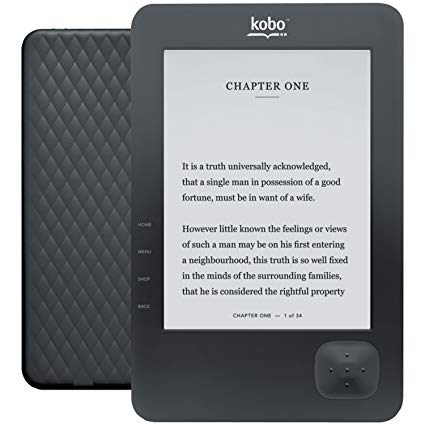 One of the big reasons why Kobo has been successful is because they have always supported their old e-readers with modern firmware updates. The Kobo WIFI was the second e-reader Kobo produced and it was released in 2010, this device has received a multitude of updates over the years but it has official reached the end of its life.

As of February 28, the Kobo Wifi will no longer be supported by Rakuten Kobo. This means it will no longer receive software updates, and will not be able to connect to the Kobo eBookstore. This is because hardly anyone has this e-reader anymore and Kobo is not going to bother releasing critical security updates.

Although the Kobo WIFI will no longer be able to purchase books directly from the Kobo bookstore, users can continue to access their library and sideload in their own books.