You are here: Home / E-Book News / There are now 5 Million Amazon Kindle eBooks 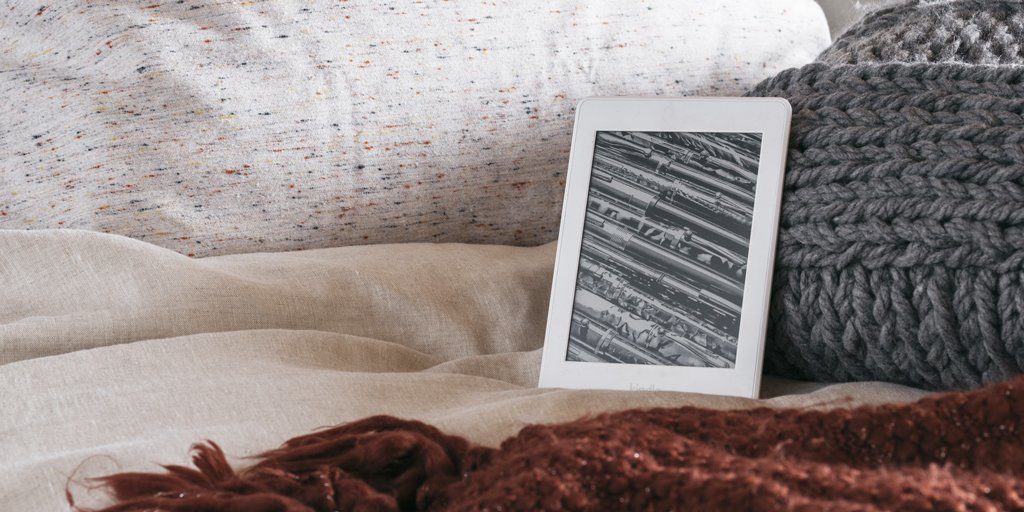 Amazon is celebrating their ten year anniversary of the Kindle in November, but the Seattle company has already hit a major milestone. The total number of e-books available on the Amazon Kindle have hit the 5 million mark. It depends on what country you access Amazon though. In the United States, Amazon will display 4,947,718 e-books and at the current growth rate there will be 5,000,000 by November. When accessing the .com site from other places such as Germany, the 5 million threshold has already been surpassed. This is primarily due to sheer number of titles submitted by local publishers.

Here are some statistics on how Amazon was able to surpass the 5 million e-book mark in many different countries.