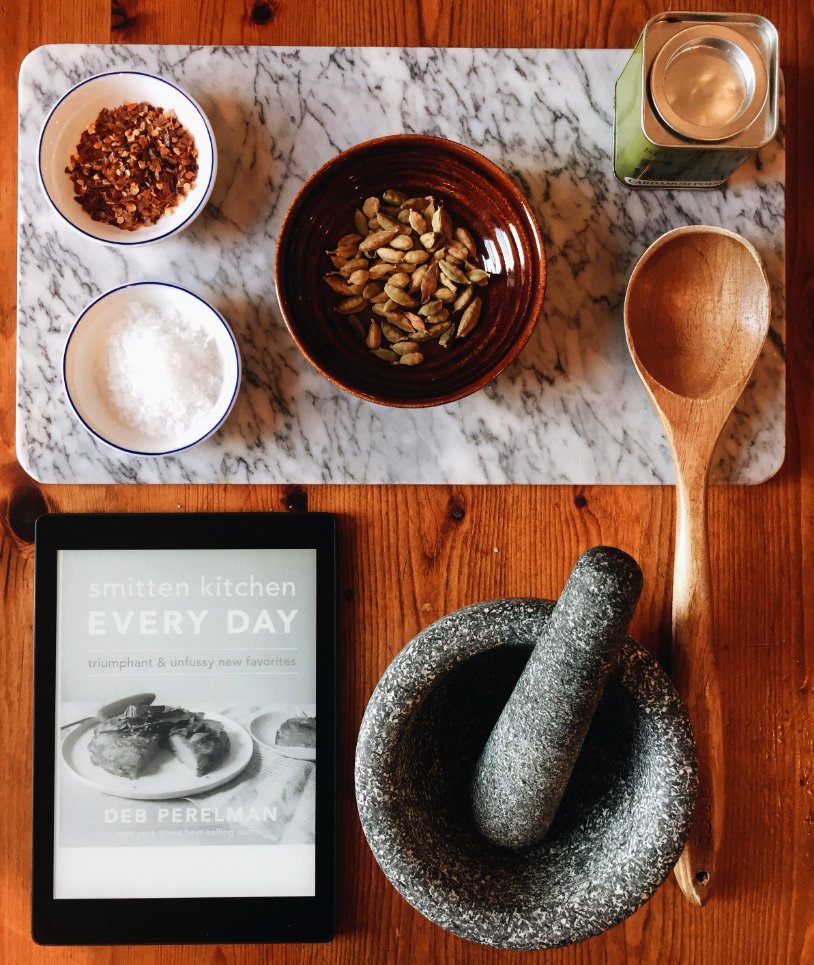 There are many mainstream online media outlets that proclaim that the e-reader has lost its shine and that the hardware is in a state of decline.  The Barnes and Noble Nook is cited as the leading example of an e-reader that was once relevant, but not anymore.  Are people no longer buying new e-readers anymore and reading on their smartphones and tablets? Is it simply the case of  e-readers not being trendy or hip anymore?

Tom’s Hardware believes that e-readers are catering to a diminishing audience. “More than one-quarter of U.S. adults read no books in 2016; of the 74% who did, some read a single book “in part.” The average U.S. reader finishes from four to 12 books per year, depending on whether you want to go with the median or the mean. The number of people who read, and the amount that they read, have both been steadily decreasing since the early ’80s.”

Only 19% of U.S. adults owned an e-reader in 2015, and the numbers didn’t vary much by sex, location or age. Twenty-seven percent of affluent individuals surveyed owned an e-reader, and they were the most enthusiastic buyers by far. Compare and contrast: 68% of U.S. adults owned a smartphone in the same year, and 87% of affluent individuals did, according to data from the Pew Research Center.

The Barnes and Noble Nook has garnered the most negative sentiment about their e-reader unit. Fortune said “As for its once large Nook e-reader business, Barnes & Noble at least stopped losing money on it, but sales fell 28% as device prices fell. Nook, launched in 2009, held its own against Amazon’s Kindle for a while. And Barnes & Noble, which has lost about $1.3 billion in the last six years on the Nook business, says Nook is essential to feeding its e-book and online business. But given the performance of Nook, and the resources it siphons away, one analyst wondered whether it was time to pull the plug on what was once a $933 million a year business. Nook had sales of $146.5 million last fiscal year. ”

“The fact the business is shrinking by so much demonstrates it is a very ineffective platform,” Neil Saunders, Managing Director of GlobalData Retail. “B&N would be better to scrap NOOK entirely and focus its efforts in developing a better online platform and apps to support its business.”

“It was new and exciting,” says Cathryn Summerhayes, a literary agent at Curtis Brown. “But now they look so clunky and unhip, don’t they? I guess everyone wants a piece of trendy tech and, unfortunately, there aren’t trendy tech reading devices and I don’t think people are reading long-form fiction on their phones. I think your average reader would say that one of the great pleasures of reading is the physical turning of the page. It slows you down and makes you think.”

The Guardian wrote a piece on the e-reader industry declining and made some valid points. “Children’s books, which represent an area of significant growth, just don’t work well on e-readers (although there are lots of children’s reading apps). Neither do young adult titles, even though this age group might be expected to opt for the most technological reading experience. “Young adults  can stick their noses in a book and they are lost in that book”. But when they try to read on a digital machine, “the allure of Snapchat pinging away, it’s a disaster.”

Techcrunch noted “Color e-ink, meanwhile, has seemed perpetually just out of reach. Technologies are just too expensive, too glitchy or both. And besides, a move to color brings us back to that earlier question: at what point would users just be better off with an inexpensive tablet? As an avid comics reader and frequent ereader user, the idea of trying to marry the two is downright headache-inducing. Even comics like Manga, designed to be read in black and white, are much better served on an inexpensive tablet. The screen size and refresh rate do a disservice to reading anything but straight-up text.”

Arnaud Nourry, chief executive of Hachette Livre, made the comment to the Indian news site Scroll.in in a wide-ranging interview about Hachette’s future in India, which also touched on digital publishing. According to Nourry, the “plateau, or rather slight decline”, that ebook sales have seen in the US and the UK in recent years is “not going to reverse. It’s the limit of the ebook format. The ebook is a stupid product. It is exactly the same as print, except it’s electronic. There is no creativity, no enhancement, no real digital experience,” said Nourry.

This lack of creativity is partly publishers’ lack of digital know-how, according to Nourry. “We, as publishers, have not done a great job going digital. We’ve tried. We’ve tried enhanced or enriched ebooks – didn’t work. We’ve tried apps, websites with our content – we have one or two successes among a hundred failures. I’m talking about the entire industry. We’ve not done very well.  “I’m convinced there is something we can invent using our content and digital properties beyond ebooks, but I reached the conclusion that we don’t really have the skills and talents in our companies, because publishers and editors are accustomed to picking a manuscript and creating a design on a flat page. They don’t really know the full potential of 3-D and digital,” he said.

“Part of the positive pressure that digital has exerted on the industry is that publishers have rediscovered their love of the physical,” says James Daunt, managing director of Waterstones.”

“E-Readers were once new and exciting,” says Cathryn Summerhayes, a literary agent at Curtis Brown. “But now they look so clunky and unhip, don’t they? I guess everyone wants a piece of trendy tech and, unfortunately, there aren’t trendy tech reading devices and I don’t think people are reading long-form fiction on their phones. I think your average reader would say that one of the great pleasures of reading is the physical turning of the page. It slows you down and makes you think.”

The vast majority of media websites  do the odd piece on e-readers how they are declining. This is prompted for a myriad of reasons. Sometimes Pew Research does an annual piece on hardware ownership and e-readers are at the bottom. The American Bookseller Association and Nielson always write a series of reports on how ebook sales are falling and print is doing well, it might be people buying print, at the expense of ebooks, ergo e-readers are dead!

I follow the e-reader industry closer than most. I know about all of the emerging e-paper technologies that are being developed by Clearink, E-Ink and Plastic Logic. First hand I recognize that Clearink is not ready for prime time and Plastic Logic is literary begging people do do business with them, but no e-reader company has taken them seriously. E-Ink is the de facto industry leader and they have little incentive to innovate, because who are they competing against? Competition always prompts innovation.

Personally I think e-readers are going to be around for a longtime. They are not as trendy and popular as they once were in 2009 and 2010 when they were new and the concept of reading books digitally was very compelling. E-Readers started out as niche devices, got popular for a few years and now continue to be niche. There are thousands of reasons why you should be reading on an e-reader, no glare from the sun or blue light from the screen. e-Readers batteries last a long time because power is only generated when the state of a screen changes, which means it will outlive your smartphone or tablet.