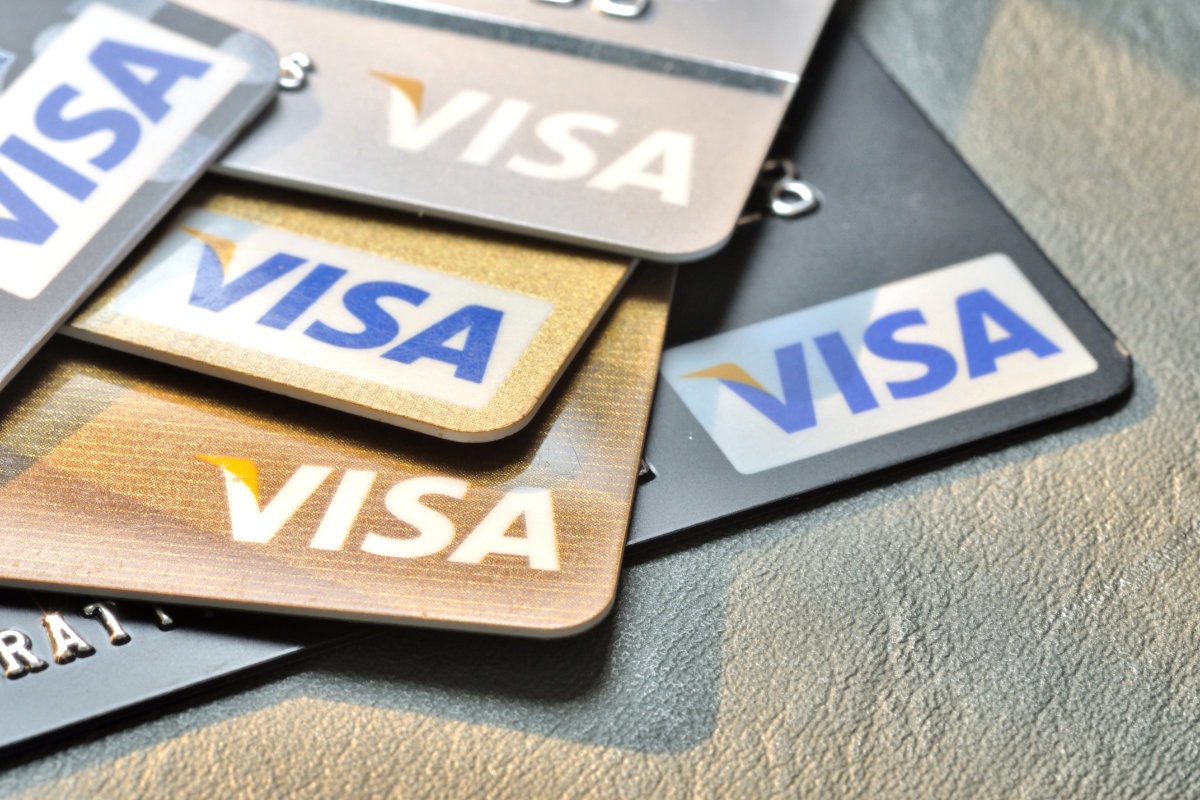 Amazon is having a dispute with VISA and their high fees in the United Kingdom. Amazon emailed most of their customers and said that starting on January 19th, 2022, customers will no longer be able to place orders for any products, using Visa, on the Amazon.co.uk website. They clarified that no other credit cards, such as Mastercard, AMEX or Visa debit cards, would be included in the ban. Visa credit cards issued outside the UK will also be exempt. Amazon told customers they should update their default payment profile with a different credit card as soon as possible.

An Amazon spokesperson said “the cost of accepting card payments continues to be an obstacle for businesses striving to provide the best prices for customers.” Meanwhile, a VISA represented told Good e-Reader, “we are very disappointed that Amazon is threatening to restrict consumer choice in the future. When consumer choice is limited, nobody wins.” We have a long-standing relationship with Amazon, and we continue to work toward a resolution.” They went on to say “UK shoppers can use their Visa debit and credit cards at Amazon UK today and throughout the holiday season.”

Why is this happening? Since Brexit, an EU-enforced cap on fees charged by card issuers is no longer in place in the UK. This has resulted in higher fees in the United Kingdom. The fees before the UK left the EU was 0.3 percent of each transaction and has since been increased to 1.5 percent. The funny thing is, that Mastercard hiked their fees to the same amount, and it remains unclear why Visa has been singled out. I think it all comes down to more people using Visa cards on Amazon, than Mastercard.