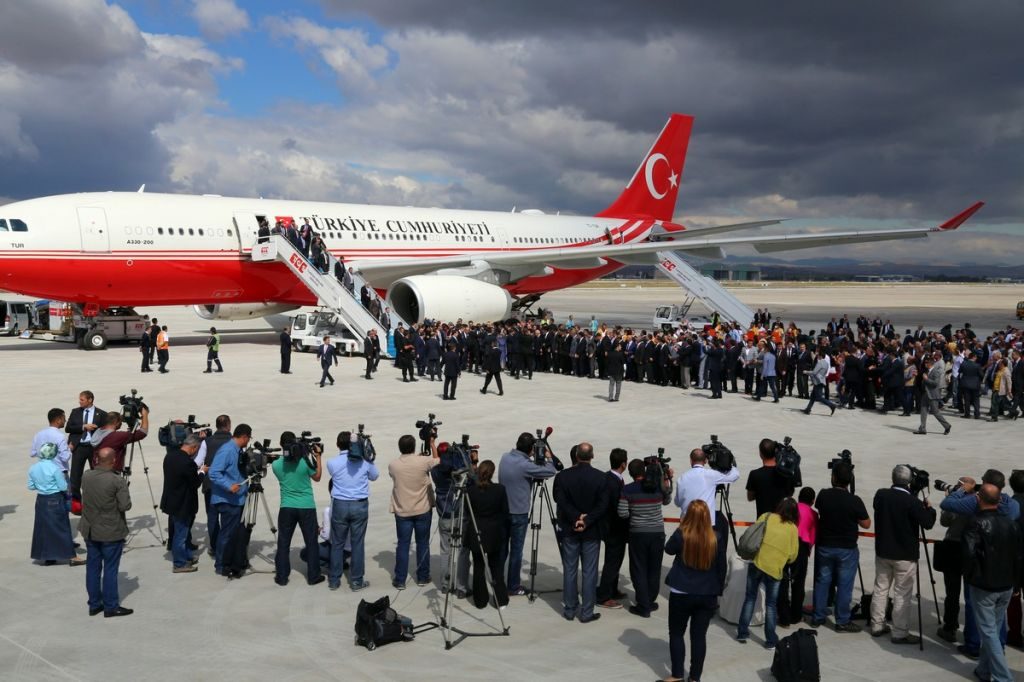 The United States has implemented a new policy that prevents you from taking your e-reader or tablet on direct flights from Jordan, Egypt, Turkey, Saudi Arabia, Kuwait, Morocco, Qatar and the United Arab Emirates. The United Kingdom has imposed a similar ban from Jordan, Egypt, Turkey, Saudi Arabia, Lebanon and Tunisia. Smartphones are allowed to be brought into the cabin to both countries,  so you can catch up on the latest news or listen to an audiobook.

The US and UK are worried about terrorism and that the security process to inspect electronics that are being brought into the cabin is lax. This is why specific airlines that offer direct flights to these two countries are mandated to put all laptops, tablets and e-readers into checked baggage.

One of the main reasons this ban was implemented was because last year the insurgent group al-Shabaab smuggled an explosive-filled laptop on a flight out of Mogadishu, Somalia, blowing a hole in the side of a plane. US security analysts are also said to have picked up increased “chatter” in recent weeks from militants saying they want to hide explosives in computers.

It is important to note that if you are putting your top of the line iPad or the Kindle Oasis in your checked luggage you might be out of luck if they get stolen. Insurers have warned that e-readers, laptops and tablets are not typically covered by policies for loss, damage or theft if they are placed in the hold.

Many people have vision problems and cannot stare at an LCD screen for an extended period of time and I think long haul flights are where e-readers make the most sense. It looks like serious readers from these banned countries will have to purchase a print book in order to satiate their literary thirst.