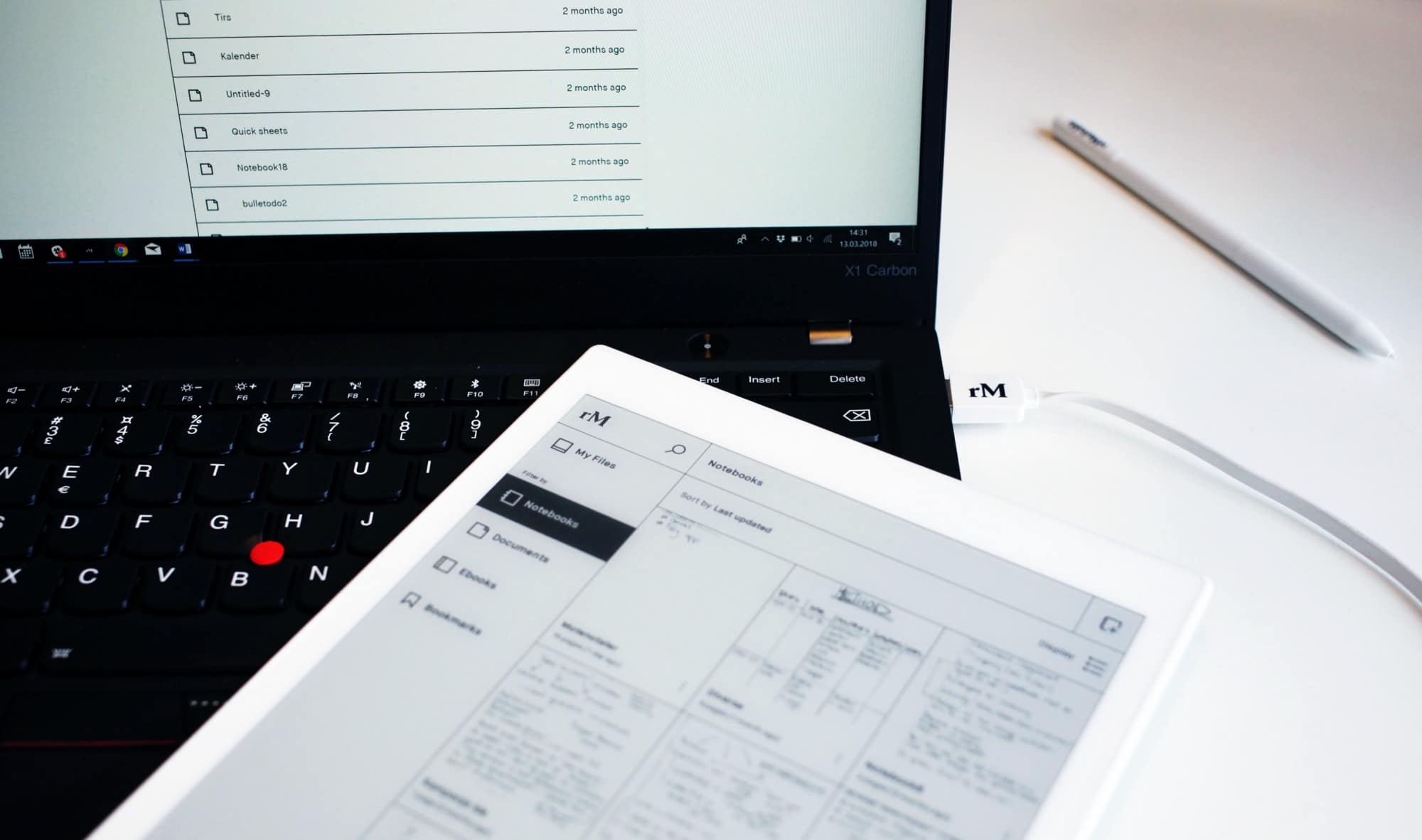 Over the course of the past four years the e-reader industry has taught us that large screen e-readers are in demand. The Onyx Boox Note, Remarkable, Sony Digital Paper and Boyue Mimas have been selling like crazy and there is a huge demand for these products. The upcoming Wiskey EE Write Pad has received a ton of attention for a first time product and I believe this will be the e-reader to beart in 2019.  I think it is time that Amazon, Barnes and Noble and Kobo release their own large screen device.

The only truly large screen e-reader that Amazon ever released was the Kindle DX and it was ahead of its time. It did not have a touchscreen, instead it featured a keyboard with a D-Pad. This 9.7 inch device came out in 2009 and one year later they released the international edition and the graphite. The Graphite was continiously sold for the next five or six years. Amazon never sold a large screen e-reader again, but did buck the six inch trend with the Oasis.

Barnes and Noble has only ever released six inch e-readers, but the company has admitted they are no longer a tech company and has outsourced all of their products to third parties. The Nook mentality is offering products that are really cheap and try to sell them to customers in their stores or online as impulse buys, I don’t believe there will ever be a large screen Nook e-reader.

Kobo has been willing to experiment with screen sizes for the past nine years. The company released a five inch Mini and went all the way up to a 7.8 inch screen with the Aura One and Forma. There has been a ton of demand for the more expensive Kobo e-readers for a couple of reasons. They have Overdrive integration and Kobo sells digital manga, which are perfect on these types of screens. The average Kobo customer is over 40, and at this age people tend to start needing glasses or need larger fonts to read properly, and the Forma/Aura One met these needs. Kobo is in a prime position to release a 10.1 or 13.3 inch screen device.

People tend to buy 10.1 or 13.3 inch e-readers because they want a large screen device that can take notes, make highlights and annotations with a stylus. Onyx and Boyue release great hardware, but they are hardly a household name in North America and Western Europe, which has prevented them from reaching critical mass. Remarkable was a tremendous success story, their first product sold over 25,000 preorders and have almost surpassed 100,000 units in their first two years of doing business. The Sony Digital Paper has had four different generations of products over the years and represent the largest company operating in the large screen space.

Would Amazon or Kobo ever release a large screen dedicated e-reader for their customers? The Oasis 2 and Forma have taught us that people are quite willing to spend over $300 for a large screen product and if they released something with a 10 or 13 inch screen and charged $200 more, I bet they would sell like hotcakes. The only question would be, is if they would incorporate a stylus and a WACOM screen to take digital notes, or if they would just be happy with a dedicated ebook reader. Developing a Linux based note taking app from scratch and using a WACOM layer would be troublesome, since neither of these two companies have any experience in this field.