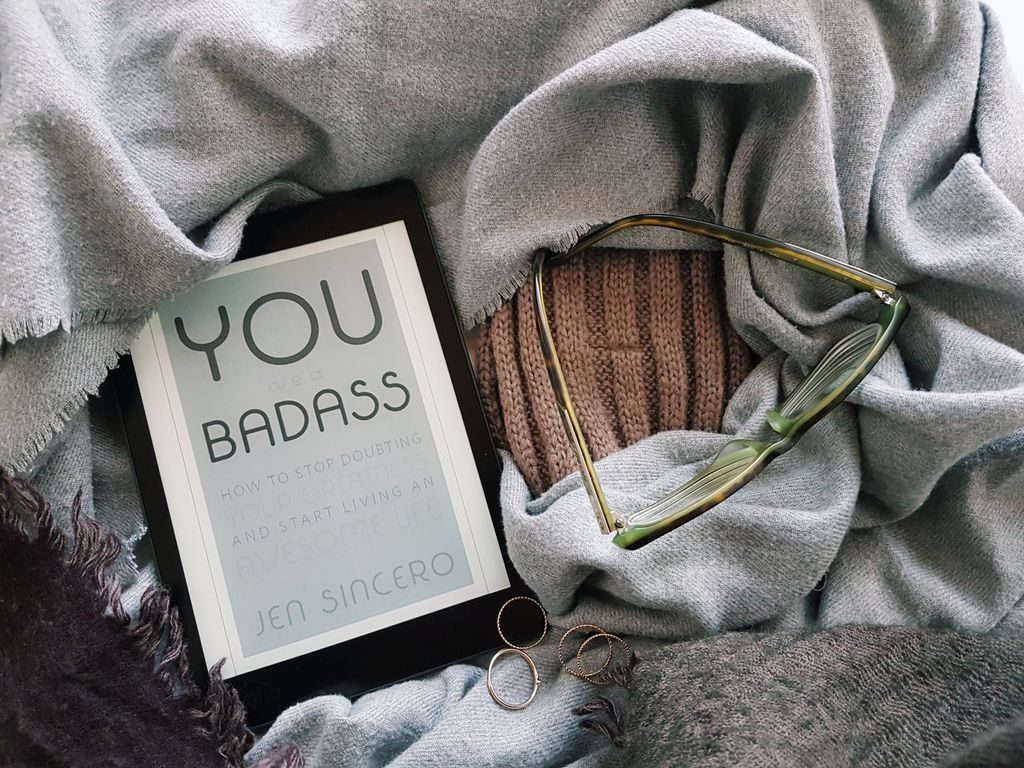 Kobo tends to release one new e-reader just in time for Mother’s Day.  This is because the most active digital readers who purchase ebooks from Kobo are women who are aged 45 and older and they spend on average 30 minutes per consuming various genres. What new features would you like to see in a new Kobo e-reader?

Kobo has made many advancements over the years, they were the first company to issue the new Comfortlight system, where you can block most of the white light with various degrees of orange.  They brought waterproof e-readers to the mainstream and constantly issue new devices with varying screen sizes. In terms of ebooks, Kobo was the first company to allow you to borrow and read directly from the public library, as long as they used Overdrive.

I think a big improvement that Kobo would bring to a new e-reader is audio.  Kobo launched an audiobook store in November and they charge a monthly membership fee for a certain number of credits, which can be redeemed for any audiobook they want. You could also forgo on the membership scheme and just purchase audiobooks on a per title basis. If Kobo included a 3.5mm headphone jack or Bluetooth for wireless audio, it would be a boon for people who want to sideload in their own content, but also generate  significant revenue for Kobo.

There has been lots of innovation lately in the e-reader arena. The Kindle Oasis 2 was the first device to employ the new IMX.7 dual core processor, could Kobo be next? Will Kobo include Overdrive lending in a feature device, or will it be an Aura One exclusive?