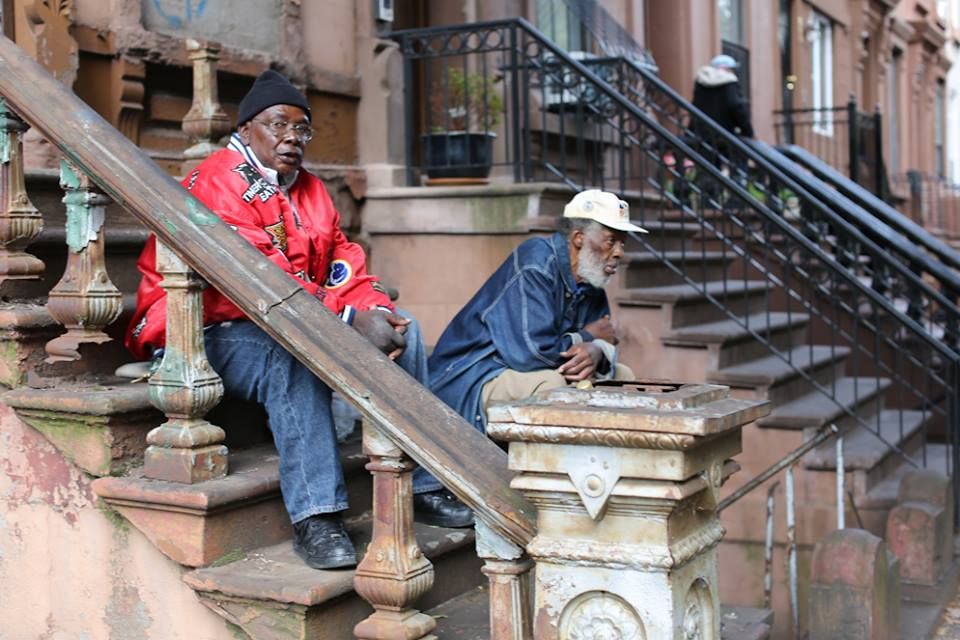 Still, this information is worth noting. Are authors losing sales because consumers simply aren’t reading? Or more encouragingly, are they losing sales because there are so many great books to choose from? When authors–more aptly, publishers–controlled the pond, it may have been more lucrative to be a big fish or even a medium-sized mid-list fish. With an online bookseller the size of the Amazon (River) at our fingertips, of course that wealth stands to be spread farther and among more and more authors.