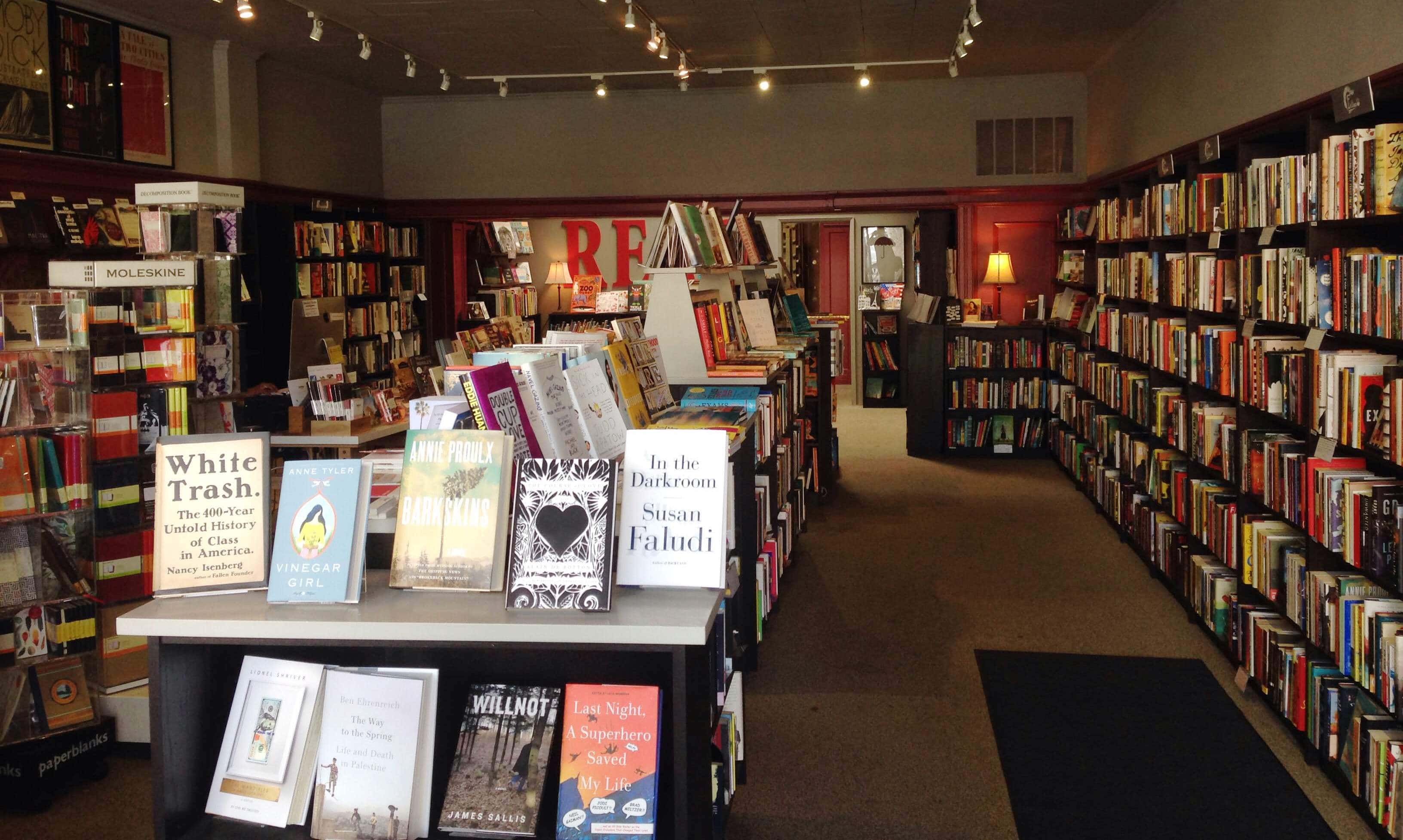 Amazon has been slowly edging out its own competition by morphing authors over to the newer KDP Print platform instead of the original CreateSpace platform for print-on-demand books. Initially, the KDP Print upload process was just another avenue for self-published titles that were already making their way to ebook via KDP. The only benefit at the onset was the you had one author dashboard for both versions of the book, as opposed to two separate websites and logins to manage the ebook and the paperback.

Earlier this year, Amazon rolled out the option to order author copies of your paperbacks via KDP Print, much as authors had been able to do via CreateSpace all along. Coupled with the closing of the CreateSpace estore, authors and industry pros began speculating if this was another nail in the CreateSpace coffin.

Now, it seems as though Amazon may finally be gearing up to throw that first shovelful of dirt in the grave: Expanded Distribution is finally here for KDP Print paperback titles, something that has been missing from this side of the process but was still available from CreateSpace.

Authors may have suffered from a little bit of reactionary distress when KDP Print first began rolling out the paperback features, but given how long it has taken Amazon to bother intruding on its own CreateSpace “space,” there’s little to worry about. Will the day come that Amazon requires authors to port their CS titles to KDP Print? Perhaps. But given that Amazon has owned CreateSpace almost all this time, that really isn’t a horrible consideration, especially if the retailer plans to bring about all the features that authors and small presses have been using all this time.