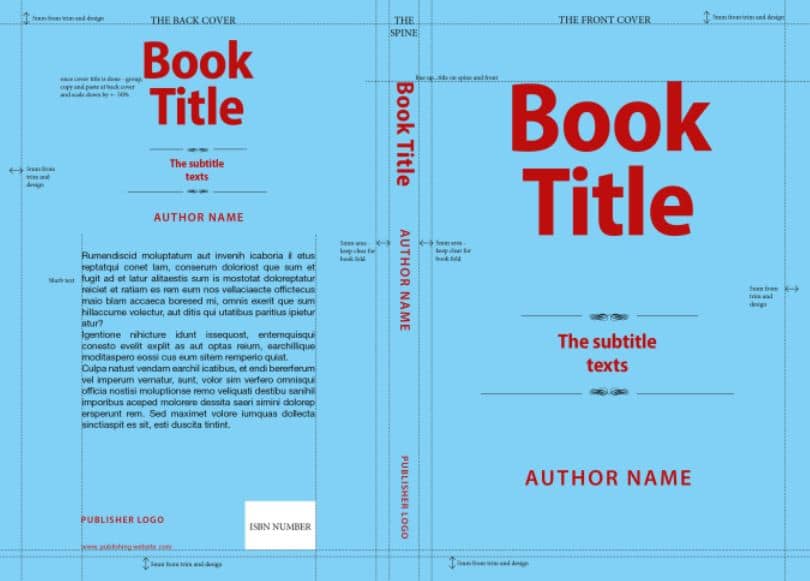 Over the years, this news site has covered far more news of author bullying than any site should ever have to. The articles on bullies who turn on authors–especially indie authors–never fail to draw the trolls and naysayers out of the woodwork, and this article will most assuredly be no different.

This time, it’s different, though. Rather than the poor creative who’s faced a targeted attack from self-righteous readers, it is the authors who revolted en mass to target a publishing professional, driving her to attempt suicide.

Lee Ching, book cover designer at Under Cover Designs, left a suicide note on her laptop over the past few days. A relative found her unconscious after she’d ingested a large quantity of sleeping pills. The reason? According to multiple sources, a collective of around 80 indie authors messaged her what amounts to hate mail, including several messages urging her to kill herself.

According to the post she left on Facebook, Ching stated, “I am sorry for to those I have hurt. I am sorry to everyone affected. I am sorry to those who don’t or won’t ever believe me. I am sorry that I am shouting in a [sic] empty room and no one hears me.”

The issue? An argument over a book cover.

Yes, whether right or wrong, a businesswoman was repeatedly urged to commit suicide over allegations that she made a book cover that was too similar in nature to an existing cover, and potentially used a stock photo that has been used by other professionals. Again, “kill yourself!” messages were sent to someone who created a book cover that apparently looked too much like an existing book’s cover.

How is it that indie authors have forgotten the sting of the Stop The Goodreads Bullies saga? That time when authors’ as-of-yet-unpublished books were shelved on made up Goodreads categories called, “Authors who deserve to be raped?”

Again, Goodereader has not seen the book covers in question, and that is by design. Critics of the designer’s work have offered to share them, but this site has refused merely on the basis that there is no acceptable excuse for telling an industry professional to commit suicide. The cover could be an exact replica complete with the other author’s name in place, and that still would not be grounds for such venom. Grounds for a professionally-conducted legal proceeding? Sure. But not bullying.

Lee Ching’s Facebook wall is plastered with nothing but supportive messages and heavy emotion at this time. The “80-plus” authors who targeted her are silent, and have no excuse to offer. For what it’s worth, Under Cover Design’s Facebook page features a number of photos of Ching’s cover art, and they are strikingly similar to every single romance or fantasy cover on the market today, largely because that’s what attracts readers’ attention and sells books. If Ching is guilty of anything, it’s understanding what readers engage with and providing that to authors.

At the same time, Goodereader staff interviewed traditionally published romance author Alice Clayton at the time her “Unidentified Redhead” series hit the shelves. The cover art for her book, The Redhead Plays Her Hand, was also used in a Clairol hair dye ad campaign. When asked about the reuse of the image, Clayton responded that even traditionally published authors do not have the means to stage their own photo shoots for every book they publish. Using (and reusing) stock photos is standard, both in indie and traditional publishing.

Goodereader will update this post with further information as it becomes available.