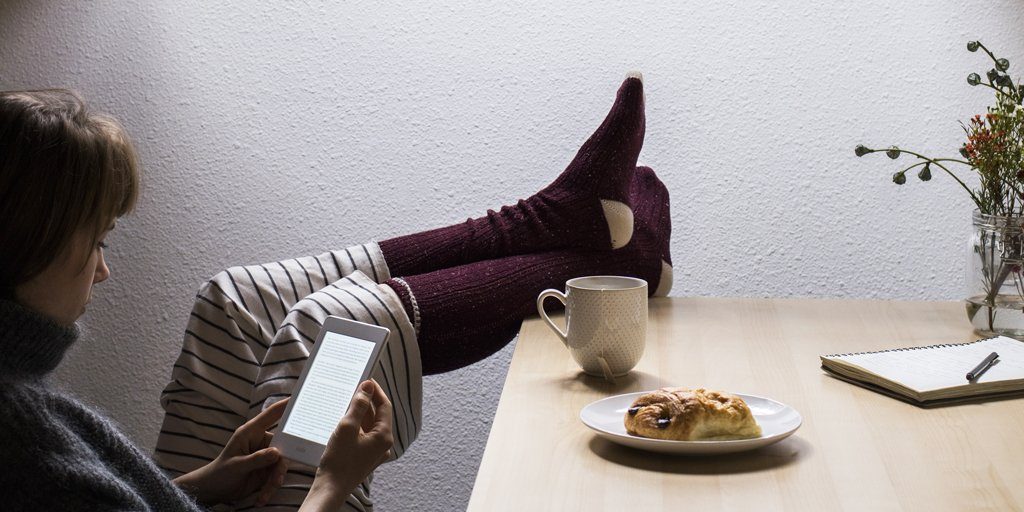 The Author Earnings report has come out once again, and if there’s any criticism to be lobbed its way, it’s that the data is thorough enough to make even the most fanatical number cruncher see spots. The breakdown in last month’s report is once again by sales channel, English speaking sales market, publication route, and more.

But one thing hasn’t changed about the report, and that’s its single-minded focus on making sure everyone in the game can make an informed decision. That sentiment drives almost every aspect of compiling the report, but this particular edition takes it a step further in “guiding” self-published authors in their choice to go exclusive with Amazon or not.

Amazon’s exclusive KDP Select program has been raising the ire of its critics ever since it was launched. Interestingly, while those who’ve looked down their noses at indie authors have scoffed at the thought of limiting where one’s books could be sold–as though indies were being duped into exclusivity with promises of false hope–even staunch supporters of self-publishing have cautioned against listing your books only on Amazon. For those authors who choose to enroll in KDP Select, there are some perks, mostly in promotion but also in page view payments, that come with not selling your book on any other platforms.

Author Earnings takes a hard look this time around at how KDP Select authors fared against not only traditionally published authors, but also against indie authors who are not selling exclusively on Amazon:

This is in line with the long-held notion that the per-page payment structure authors in KDP Select are afforded pays the typical indie author more money than he would earn from genuine sales on other book retailers’ sites. For the complete look at this recent Author Earnings report and the detailed breakdown of how page views are impacting indie authors, click here.