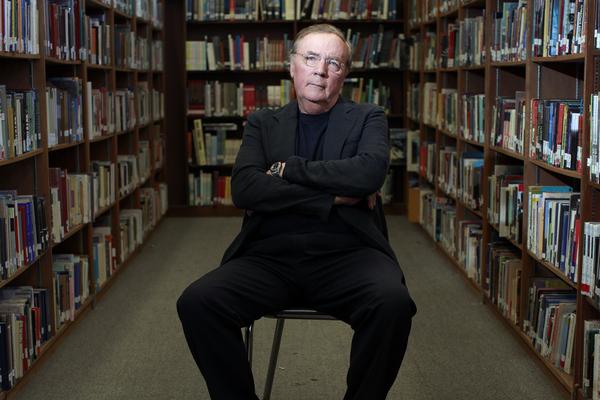 With years of self-publishing success stories already behind us, it still seems illogical that authors are still resorting to any tactic that will help give them a leg up in the retail book space. Experts have warned authors about the need to invest in their work–professional editing, formatting, and book covers, for example–but there’s now another avenue authors can pursue: bestselling writer support. In spite of all those professional services that set a book apart, a crowded marketplace filled with even the worthiest of books means authors are working overtime to find more avenues to better engagement and better sales.

One of the first authors to jump on the web instruction bandwagon was James Patterson, arguably one of the household names in traditional book selling. But despite being known for working with co-authors who pen his titles following his detailed outlines, he’s still a top pick among readers and an example of literary success for many authors.

But is his course all it’s cracked up to be? This piece from a writer at The Awl might lead you to believe otherwise. After all, it’s a hefty price–$90–for three one-hour webinars. But if you look more deeply, the chance to do actual networking exists inside the webinar course, but separate from Mr. Patterson.

A uniquely determined community of authors develops organically within the course, as those who register and pay are able to post discussion questions, pose ideas, and generally connect with like-minded writers. There are no basic audiences of readers in the discussions or book bloggers, for example, just authors with similar writing and publishing goals.

One author who recently participated in Patterson’s web-based course was mystery writer Niki Danforth, author of the Ronnie Lake series.

“While I found so much that was worthwhile in the course, what was really useful to me was a look inside James Patterson’s actual work process. His outlining technique is very detailed and thorough, and he doesn’t begin writing the book until that’s finished. I am using that approach on a new book. I also found it fascinating and helpful to listen to him talk about coming up with ‘the great idea,’ something that’s not so easy to do,” Danforth explained.

Of course, the actual time spent watching Patterson and hearing his take on writing wasn’t the only aspect to the course. There were a good number of lessons to be completed alone, which then ideally led to not only stronger writer and further premises, but also discussion within the class.

“There were about 22 lectures, on average each 10-12 minutes long,” Danforth continued. “I found his lectures full of great tips for genre writing. I was glad I took the course, I got a lot out of it.”