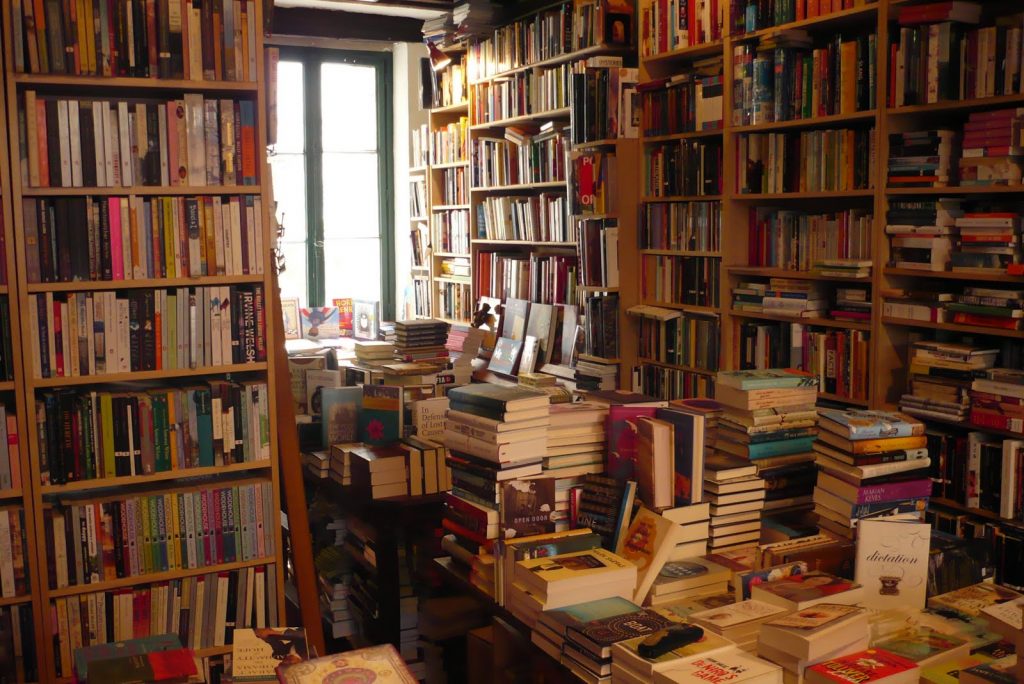 With all the talk of digital revolutions and self-publishing turning mainstream, there’s been a quiet player in the game who’s seen an evolution of its own, but appears to be going strong. It’s a strange paradox that everyone bemoaned the death of mom-and-pop bookstores under the competition from Barnes and Noble, Borders, Books-A-Million, and even Walmart, and yet that same sentiment applies to the loss of many of the major-name chain bookstores in a post-Amazon world.

What’s even more odd is that independent bookstores are actually making a comeback of sorts, to the point that some business industry sources compare Amazon’s foray into brick-and-mortars with the indie business model.

According to an article from Business Insider, “According to the American Booksellers Association, the number of independent stores has increased 30% since 2009, after seeing 1,000 stores shut down between 2000 and 2007. There are now 2,311 independent bookstores in total, as of 2016. Independent bookstores are also the only channel to increase its share, aside from online stores, Nielsen said in a report last year.”

This period of indie growth may owe a debt of thanks to the readers who fiercely refused to let their favorite shops close. Whether it was turning their backs on Amazon or taking advantage of programs like Kobo’s that let them purchase ebooks through their favorite local sellers (or even a combination of many of those factors), the issue is the same: indie bookstores are holding on while major chains are flailing. At the same time, Amazon is setting itself up for physical store growth, but there’s only one problem: that fierce loyalty may not transfer to the company’s big box name.

It was all well and good when Amazon met a need that other cities faced: closing down a poorly stocked Books-A-Million with surly associates didn’t seem to ruffle any feathers. Customers voted with their dollars when their only choices were the big box bookstore that mostly sold candles, or two-day free shipping and instant download ebooks. Now, however, Amazon’s physical presence is moving into communities that have long been served by “local favorites.” If the retail giant isn’t careful, their bookstores may prove to be a costly mistake.