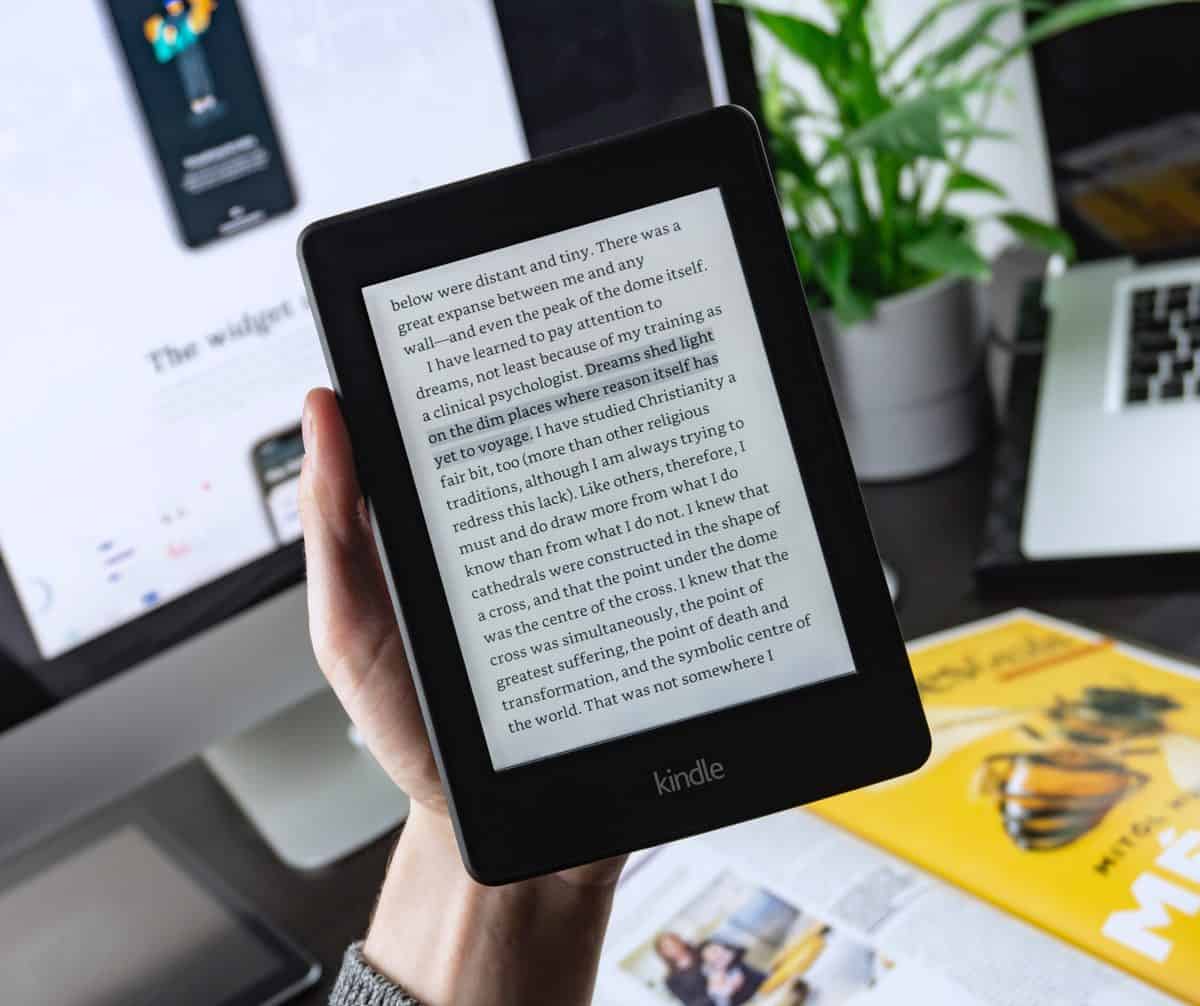 Millions of Kindles with 3G internet access will no longer will be able buy audiobooks or ebooks from the Amazon Bookstore by the end of the year and must use WIFI.  Major telecommunication carriers such as  AT&T, T-Mobile, Sprint and Verizon will be shutting down their 3G networks to make room in the spectrum for 5G. Amazon does business with a number of carriers to provide 3G internet access, depending on what region and country the customer lives in. Carriers in the United States have all publicly announced when their networks will be retired and most have different dates. Verizon will shutter their 3G network at the end of 2020, T-Mobile is expected to sunset their 3G networks by the end of 2021, Sprint 3G networks will be shut down in December of 2022 and AT&T said that on February 22, 2022, their 3G networks are kaput.  Since Good e-Reader broke the news on this entire situation back in June 2021, Amazon has been completely silent about this issue and refused to comment. It looks like they are finally offering an incentive for people to trade-in their old 3G enabled Kindle and get a bevy of benefits.

Amazon has just sent out emails to customers who have a 3G Kindle. It reads “Starting this December, Mobile Network Operators (MNOs) in the U.S. will start phasing out their 2G and 3G networks. This means that some prior generation Kindle devices, including Kindle (1st and 2nd Generation) and Kindle DX (2nd Generation), will no longer be able to connect to the internet. Customers who own these devices will still be able to enjoy previously downloaded content on their Kindle, but they will no longer be able to access or download new content wirelessly.

The email provides a number of different promotional codes which can be used, examples include “NEWKINDLE70.” These codes can be redeemed during the checkout process. Customers don’t have to trade in their Kindle to get this deal either.

I am happy that Amazon is finally acknowledging publicly that 3G enabled Kindles will no longer be able to access the bookstore, while on a 3G internet connection. At least they are providing a serious discount to encourage people to upgrade to a modern e-reader.