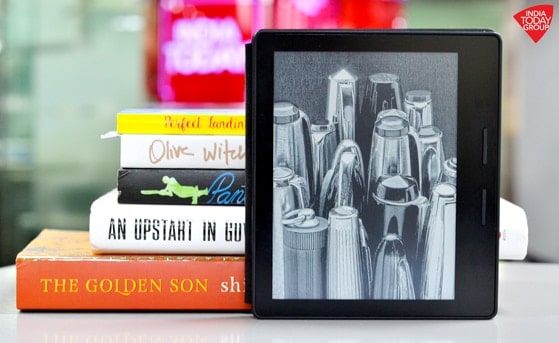 A couple of weeks ago, prolific author, advocate, and self-pub expert David Gaughran published a blog piece on a disturbing phenomenon: international customers were having trouble buying titles that had been published via KDP. The post had over 100 comments in the first twenty-four hours, largely from authors who detailed their own problems with trying to sell their books on Amazon and its international markets. Comments over on Passive Voice were largely the same, with authors outlining their struggles with the bookselling platform in general, not just in terms of sales frustrations.

According to Gaughran, “A situation blew up at Amazon over the weekend which has made most KDP ebooks unavailable to purchase for international readers who use the US Kindle Store — one which has also exposed a glaring security problem. This issue — which is either a bug or a badly bungled roll-out — is causing great confusion as its effects are only visible to those outside the USA, which might explain why Amazon has been so slow to address it, or even understand the problem, it seems.”

But there’s more to the story. As Gaughran points out, the issue was a slow-moving one, affecting customers first in Australia a few weeks before this larger-scale incident. That hardly speaks to a server issue or a software bug, although stranger things have been known to happen. However, the gradual problems sound more like policy changes gone wrong or an attempt to unveil an alternative to buying books via the US-based Amazon platform.

For its part, Amazon has issued a 50-word explanation, give or take a few words and excluding the five words they used up in signing off on the announcement: “We’re experiencing an issue that has made some eBooks unavailable in the Kindle store in different marketplaces. Our engineers are working to solve this issue as quickly as possible. We’ll update this post to keep the Community informed once this issue has been resolved. We appreciate your patience and understanding in the meantime.”

That announcement has now been amended to state that the issue has been resolved.